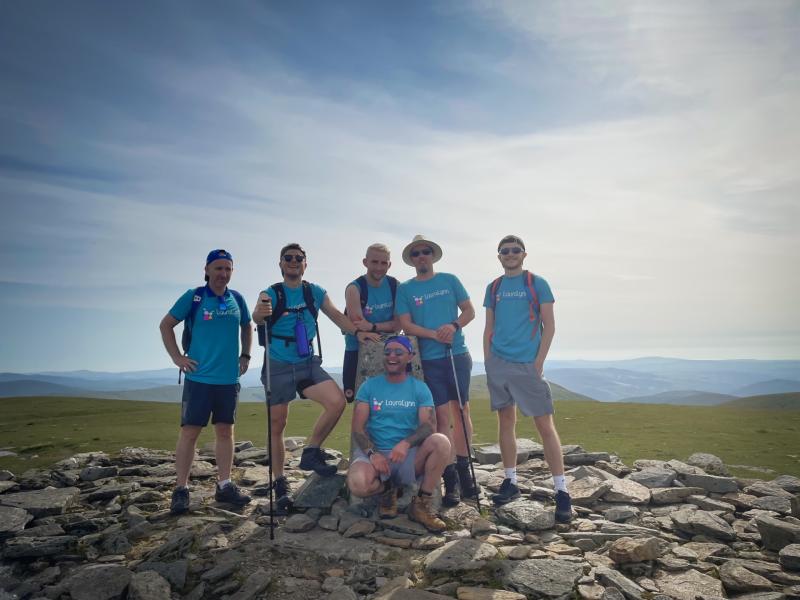 The team in action during the challenge. Photo: Mark McGuire

Climbing four of Ireland's highest peaks over five days during a heatwave sounds idylic but staying hydrated and avoiding midges and horseflies proved a challenge for six Newbridge pals.

Having raised €5,500 for Aware over the past two years, this year they accumulated over €5,000 for LauraLynn — Ireland's children's hospice.

"I want to say a massive thanks to our friends and family who supported us, a notable mention to our wives and girlfriends for listening to our moans and groans and getting us ready too. Thanks to all the businesses who sponsored us. Notable mention to Monasterevin Motors for the car and insurance, Dave Durney of New Beginnings, Sean Hall of Manguard Plus, Niall Munnelly Counselling and Wholesome Kitchen for significant donations and to everyone else who donated prizes," said Mark.

"We hiked 50km in the end covering the Republics provincial high points of Lugnaquilla, Errigal, Mweelrea and Carrauntoohil. We climbed 3,500 metres or nearly 12,000feet in a heat wave taking just under 20 hours of climbing time in total and drove around 1800km taking just as much time.

"We had the luxury of swimming in the crystal clear aqua waters at Silver Strand in Mayo, bathing in waterfalls and we watched the sunset at Ireland’s most norther point of Malin Head.. Memories made to last a lifetime.

"Most importantly we raised over €5,000 for the Laura Lynn Hospice. A figure we are truly overwhelmed by. The money will go towards helping children with life limiting conditions and we are so grateful that you all supported us to come up with such a substantial donation to give to them." 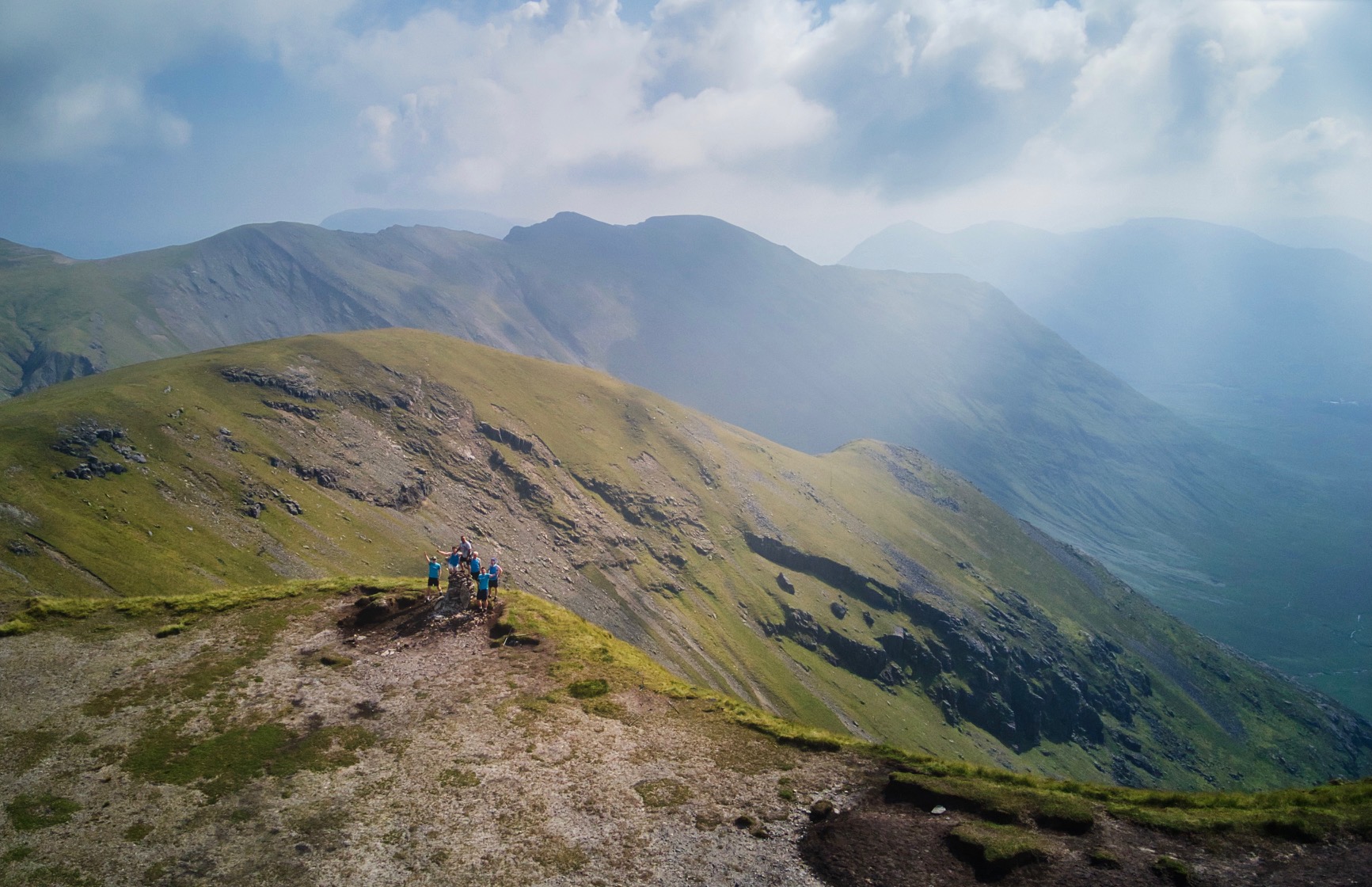