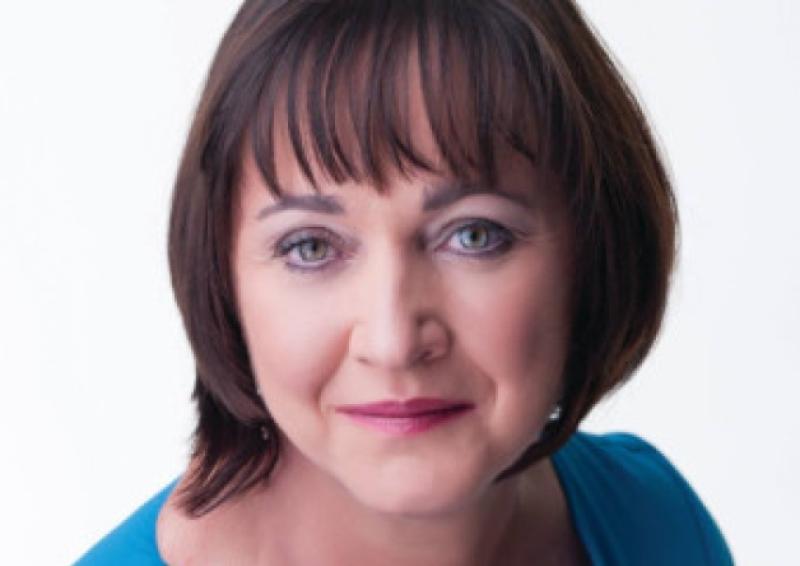 Kildare is the second most affected county in terms of job loss impact as a result of the imminent ending of peat harvesting for power generation in the Midlands region.

And according to Senator Fiona O'Loughlin the county is also at a significant disadvantage because of  a shortage of suitable sites to establish new green Enterprises that could replace the labour-intensive work of peat extraction.

The Fianna Fáil senator also wants measure put in place to protect farmland in the county from increased flooding in the future.

She believes the Intergovernmental Panel on Climate Change (IPCC) Report released recently is nevertheless a hugely important statement on international science’s understanding of the climate system and climate change.

The report reinforces and builds on existing evidence which, for example, links extreme weather events to climate change.

According to the report, it is undisputed that human influence has resulted in warming of the atmosphere, ocean and land. Some changes are already irreversible.

Senator O’Loughlin said: “We’re now at 1.1 degrees of warming over pre industrial times. It shows that without significant change, we could be heading for a catastrophic impact on our planet that will disrupt our finely balanced climate, and could have a seriously negative impact on our daily lives”

“Climate change is not a problem that the government can solve alone, it’s not just an international issue, that policy makers need to fix. It is an issue that every person in Kildare and in the Country needs to tackle head on”

“Climate change is affecting rainfall patterns. Rainfall is likely to increase, especially in Ireland. The IPCC reports asserts that this will bring more intense rainfall, and flooding. In Kildare we rely on our agricultural sector as a major economic driver. We need to do everything that we can to protect our farming lands from flooding.”

“If global temperatures rise by more than 2 degrees above pre-industrial levels, there will be especially critical consequences for agriculture and health – and in Kildare we cannot afford that.”