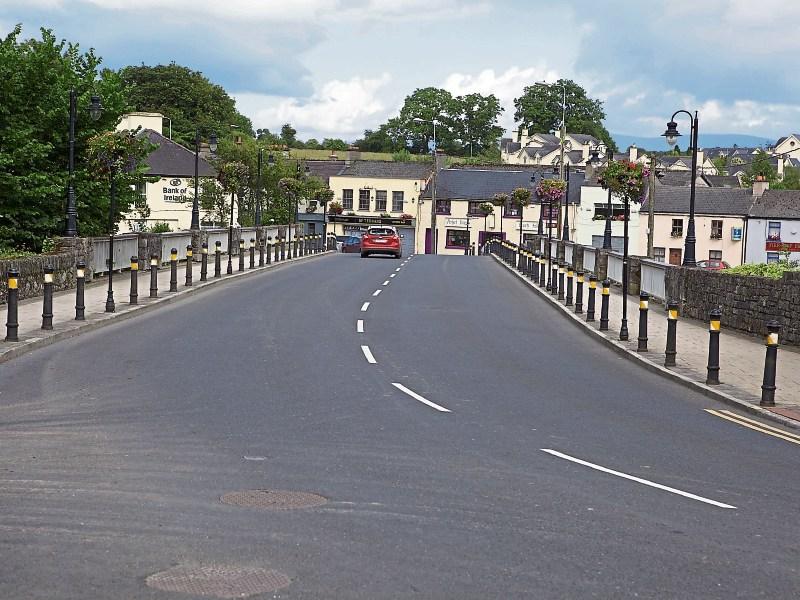 The bridge spanning the River Liffey at Kilcullen

Gardaí are investigating after a body was found in a Kildare waterway earlier today.

However it's understood that foul play is not suspected.

Gardaí say they're probing all the circumstances surrounding the discovery of the body of a man aged in his 60s in the Liffey Bridge area of Kilcullen.

It's understood that the incident was reported at approximately 10:45 this morning.

A number of emergency services personnel and vehicles attended the scene for a period well into the afternoon.

The local coroner has been notified and the body has since been removed to the mortuary attached to Naas General Hospital.

A post-mortem will take place at a later date, the results of which will determine the course of the investigation.