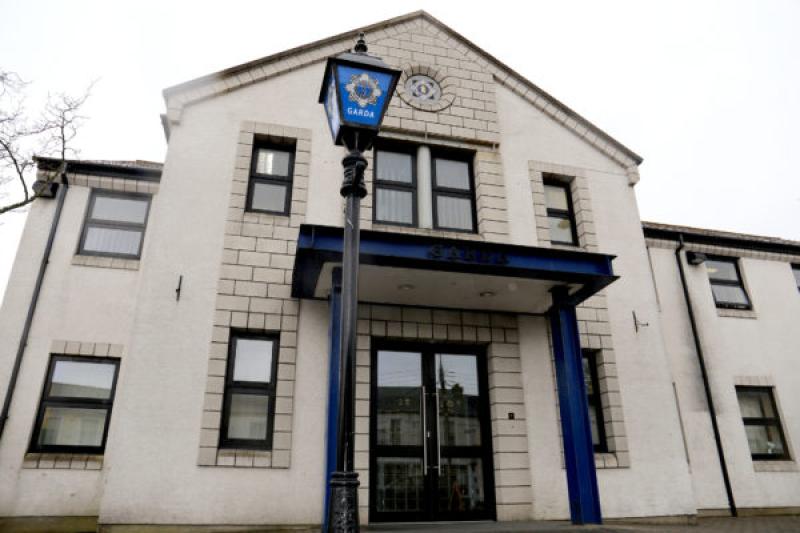 A man attempted to use a lighter after spraying petrol in a garda station, it was claimed at Naas District Court on July 28.

Mircea Nitu, 29, whose address was given as Kilbelin House, Kilbelin, Newbridge, has an allegation of criminal damage at Newbridge garda station on May 10 last.

The defendant appeared in court via video link and proceedings were translated for him by an interpreter.

Sgt Jim Kelly claimed the incident happened at 9pm when the defendant entered the station and sprayed petrol on a garda uniform.

He said an attempt was made to arrest the man and he attempted to use the lighter and attempted to spray more petrol.

Sgt Kelly said that the case file is not completed and gardaí only interviewed the man recently.

He said the case is still being prepared by the Director of Public Prosecutions.

Noting that this was the third time for the defendant to be remanded in custody, Judge Desmond Zaidan said that every effort should be made within reason to have the file ready.

He adjourned the matter to August 5.