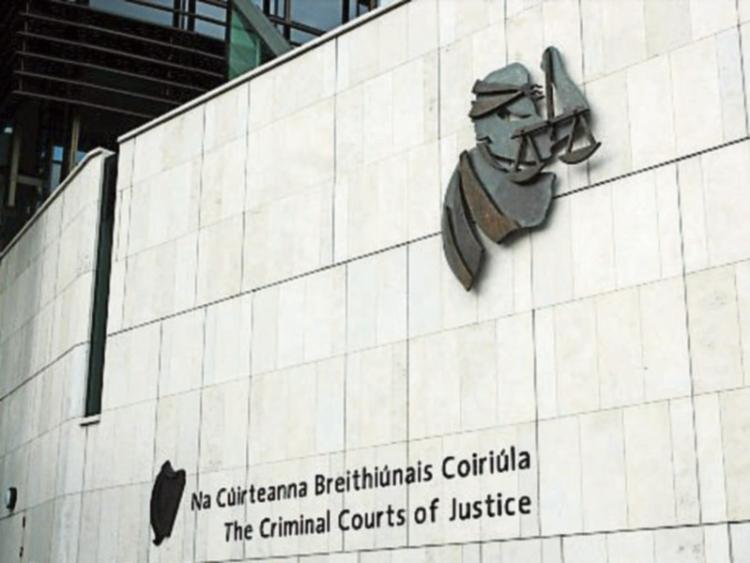 A man with more than 170 convictions brought gardaí on a high speed cross-city chase before causing the garda car to crash into a wall, a Dublin court has heard.

Garda Thomas Bialkowski suffered severe eye and facial injuries after the butt of his firearm hit him in the face after his garda car crashed in Tallaght in the early hours of December 29, 2018.

Thomas Stokes (30), the driver of the car, was caught a short time later after trying to flee the scene. He has 171 previous convictions, including 88 for road traffic offences.

Stokes, with an address at Anne Street, Newbridge, Co Kildare, pleaded guilty at Dublin Circuit Criminal Court to two counts of endangerment, one count of assaulting Gda Bialkowski and one count of dangerous driving at Promenade Road, Dublin Port and Cookstown Way, Tallaght.

He also pleaded guilty to one count of criminal damage in relation to a separate incident at Limekiln Green, Crumlin six years ago, on October 10, 2014.

He will be sentenced on Wednesday, May 27.

Sergeant Wes Kenny told the court that members of the garda armed support unit approached a car parked at Dublin Port containing Stokes and an unknown man. When Stokes saw the gardaí approaching, he tried to start the car. One garda stuck his hand in the window to try and stop Stokes from driving off and was dragged along for a short time before letting go.

A high speed pursuit ensued, with Stokes making for the Port Tunnel. Due to safety protocol, gardaí were unable to pursue the car in the tunnel, but instead followed at a safe distance, the court heard. Once on the M50, the pursuit started again, with Stokes reaching speeds of up to 180km/h, Sgt Kenny said. The car also drove in the hard shoulder at times and “swerved aggressively” across all lanes of the motorway. At times, gardaí could see items being discarded from the car window.

The pursuit came to a head at Cookstown Way, Tallaght, when Stokes braked hard and crashed, causing the garda car to swerve and crash into a wall.

The garda car airbag caused Gda Bialkowski’s firearm butt to hit him in the mouth, causing injuries to his teeth. His eye was also injured in the crash and he suffered soft tissue damage to his arm and shoulder, the court heard.

Stokes was arrested nearby. He has been in custody ever since, save for a short period of compassionate bail in March this year.

Carol Doherty BL, defending, said her client’s father was an addict and he had a difficult upbringing. From the age of 13 he got involved in anti-social behaviour involving cars, she said.

His uncle was murdered a few years ago and he has struggled with substance abuse. The court heard Stokes is now drug-free. He has three children and wishes to raise them in a very different way to his own upbringing, Ms Doherty said.

In relation to the incident six years ago, the court heard Stokes was one of a group of men who smashed the patio door of a house they were breaking into. They were spotted by a witness who took down the car registration number and Stokes was arrested shortly afterwards.

He was not charged with that offence until he was arrested again in December 2018.

Ms Doherty said her client was extremely remorseful for his actions. Stokes had €500 in court as a token of his remorse and to help repay the cost of the damaged door, she said.