Invitation to be extended 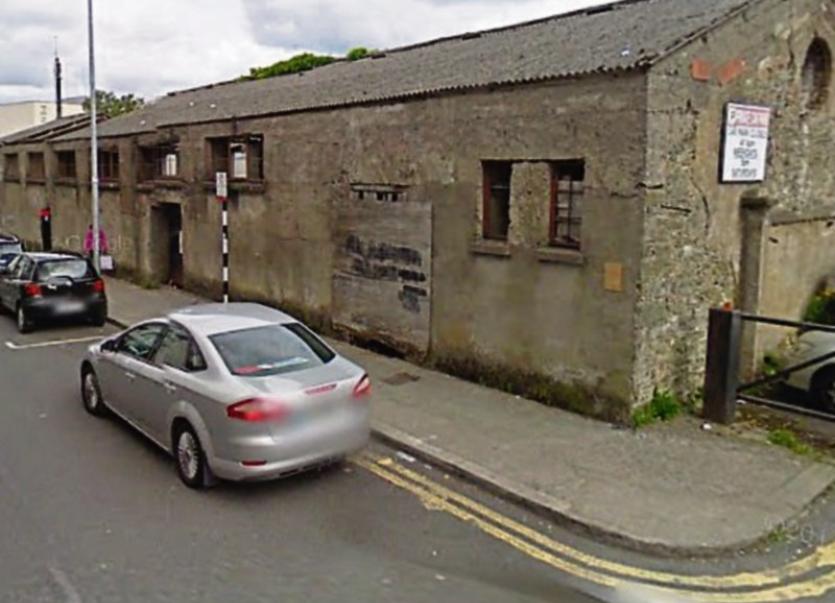 Members of the Kildare Newbridge Municipal District are to send an invitation to the trustees of Ó Modhráin Hall to meet with them.

A joint motion was raised by Independent Councillor Joanne Pender and Sinn Féin Councillor Mark Lynch at the monthly meeting held on September 20.

Cllr Pender said at the time when the site was put up for sale it was “bizarre for people that it happened so quickly.”

A Compulsory Purchase Order (CPO) was served on foot of the Derelict Sites Act. This was objected by trustees, and Cllr Pender wants questions to be asked about how trustees were able to do so.

She said no engagement was made with the local community and the sale went ahead.

She added that she had contacted solicitors beforehand who said they had no choice or alternative than to sell it.

“There are serious questions about the sale. The public want the building to be retained, they’re not interested in the funds”, she said.

Sinn Féin Cllr Mark Lynch said: “I think it is clear that there is a serious lack of community buildings in Newbridge, especially for youth.”

He said that legally the trustees have to engage with the community, but this process wasn’t complied with.

Cllr Lynch said that the trustees “actually refused to meet anyone”. He said he sent numerous emails and made phone calls.

“The building is more important than the funds. It is important the trustees do meet us”, he concluded.

Fianna Fáil Cllr Murty Aspell said he doesn’t agree with Mark Lynch that there is a lack of facilities for the youth in Newbridge, but is “disappointed to hear trustees have not engaged in talks going forward.”

Fine Gael Cllr Mark Stafford said that he hasn’t dealt with the trustees, but many allegations have been made against them. He said it could be a case that the trustees have no obligation to meet.

“We have to be realistic if this hall could be made into a state-of-the-art youth facility.”

He added that the members should extend an invitation to the trustees, and discuss all the options.

All council members agreed with this.