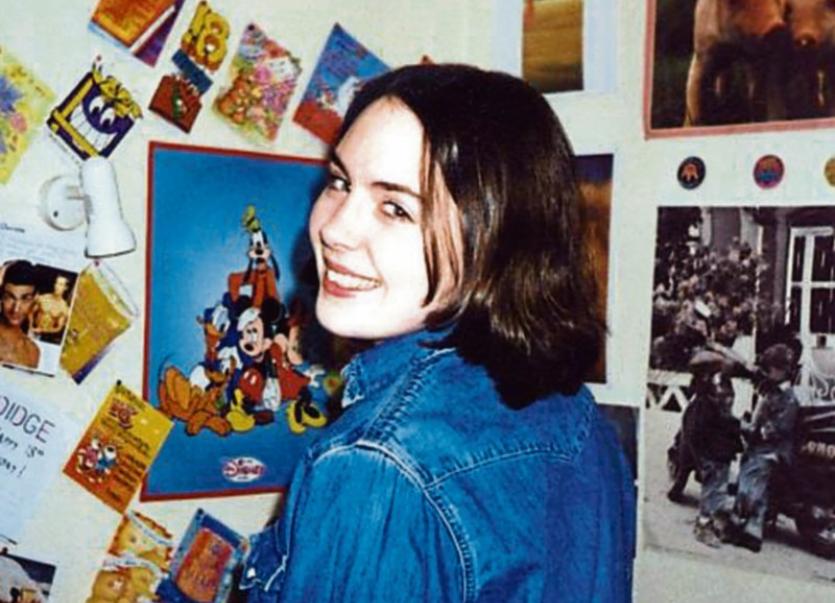 Deirdre, then just 18-years-old, was home from London for the summer.

She was last seen shortly after 3pm walking from Newbridge to her home in Roseberry on Tuesday, July 28, 1998.

She had visited her grandmother earlier that day.

She went to AIB Bank in Newbridge and then to the Post Office and returned back to her Grandmother before heading back home.

A sighting of her carrying a distinctive CAT bag was later reported in Dublin near Tara St station.

She is described as being 5’2" in height, slim build, with short black/brown hair, grey/green eyes and when last seen she was wearing a navy NIKE jumper with a white collar, blue jeans and blue NIKE runners.

Last year, on the 18th anniversary of her disappearance, a fresh appeal was made by Gardaí for information.

Despite this and repeated appeals and case reviews over the years, no trace has ever been found of the young trainee teacher.

SEE ALSO: Kildare's missing persons — the pain that never goes away for their families