Call for council to take in charge Newbridge's Langton Road 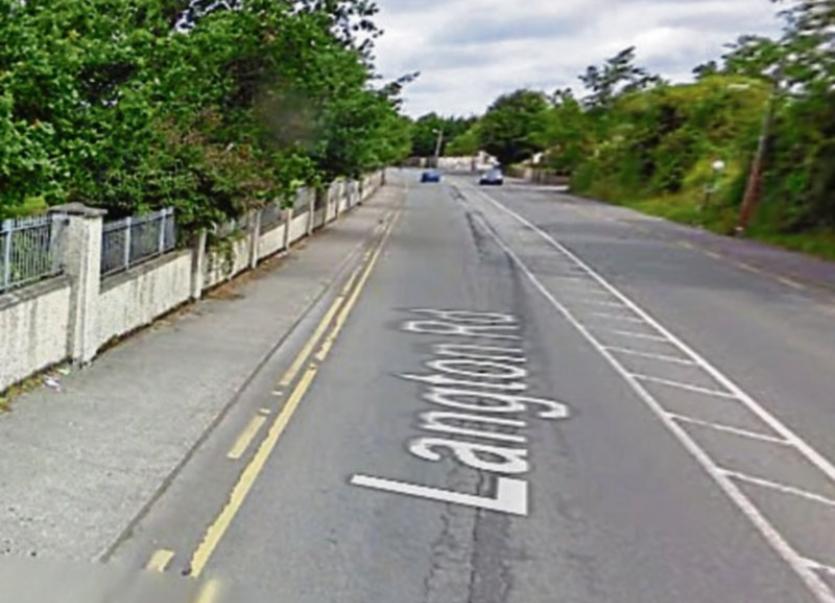 Fine Gael Cllr Mark Stafford has called on Kildare County Council to take in charge of Langton Road in Newbridge.

At last weeks Kildare-Newbridge Municipal meeting, Cllr Stafford said the road is in need of resurfacing there.

He said it is in the “centre of town with residential houses.”

Part of the land on the road is currently owned by the council.

Cllr Stafford said the Local Improvement Scheme, which is a scheme for carrying out improvement works on private/non-public roads, cannot be used in this case.

He said some residents he has spoken to are willing to contribute.

Ind Cllr Paddy Kennedy said he was in support of Cllr Stafford’s motion.

He said this issue has been ongoing for the last ten years, and that it is a “nightmare” to drive to houses there.

Ind Cllr Joanne Pender is disappointed with the progress. “I really thought this was further along.”

She said the last response given by the council was that something was being done.

“I don’t think residents should have to pay for this, but it shows how desperate they are.”

Fianna Fáil Cllr Murty Aspell said: “Last year money was put aside for this from Local Property Tax (LPT).” He asked the council why that money hasn’t been used.

Cllr Mark Stafford added that it is a long-standing issue and that he is getting calls continually on that road.

In response, the council said: “As Langton Road is not in charge of Kildare County Council, no resurfacing works are scheduled at this location.”