Male attacked and robbed by group in Newbridge last week 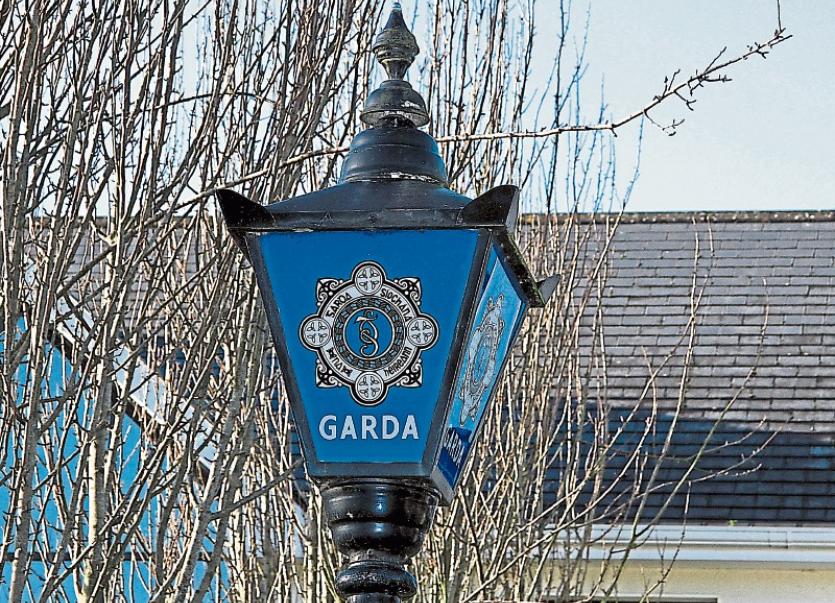 Newbridge Gardai are investigating a robbery which occurred in three early hours of last Tuesday evening (July 18) at some point between midnight and 2 am.

A lone male was walking home in the Strand area when they were accosted by a group of men.

The man was punched in the face, sustaining minor injuries and his iphone 5 and wallet were taken.

A Garda source described the incident was “disturbing” and called for possible witnesses to come forward.