Not Being Put To Full Use 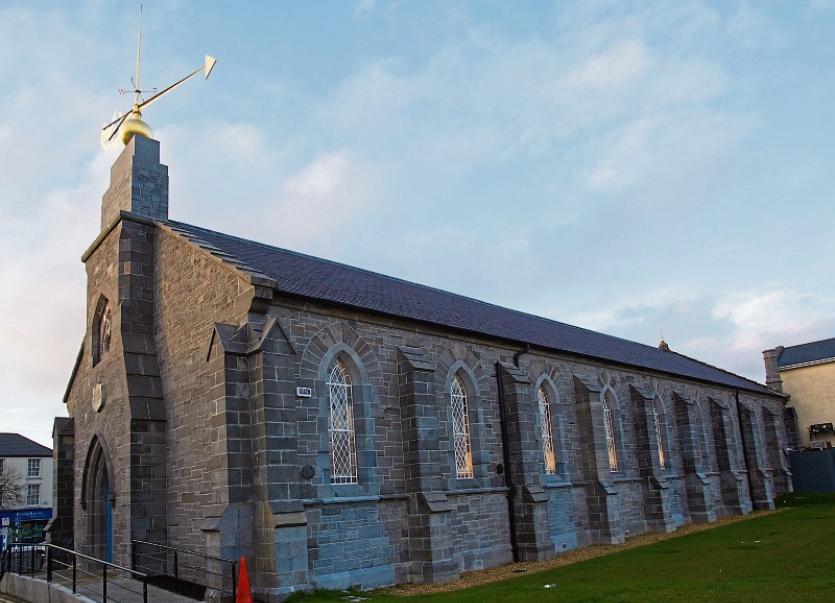 Sinn Fein Cllr Mark Lynch has criticised the lack of activity in the Town Hall in Newbridge on a daily basis.

Cllr Lynch put forward a motion to Kildare County Council (KCC) to explore the possibility of putting in additional services for daily use in the Town Hall at last Wednesday’s (July 19) Kildare-Newbridge Municipal District Meeting.

“It is a shame to see the building sitting there after all the investment put in. I’d like to see part-time staff in there to promote it.”

In January of this year, KLeisure took over the daily management of the building.

Cllr Lynch said “some sort of review” was carried out by the Council in the last month, to which they said they were happy with how things were going.

However, Cllr Lynch said he doesn’t think the problem lies within the management at KLeisure.

“In fairness to KLeisure they’ve just been landed with it”, he said.

Cllr Joanne Pender (Ind) supported Cllr Lynch’s motion, saying the Town Hall should be used full-time. “If the building was open there would be a constant stream of income.”

She also added that it is costing the council €37,000 to run public toilets in Newbridge

She suggested in future that the money going into public toilets could be going into the Town Hall toilets instead.

Cllr Lynch added: “Something needs to be done. There has been no active response from KCC. The Town Hall is lying there idle. There are groups there actually willing to use it.”