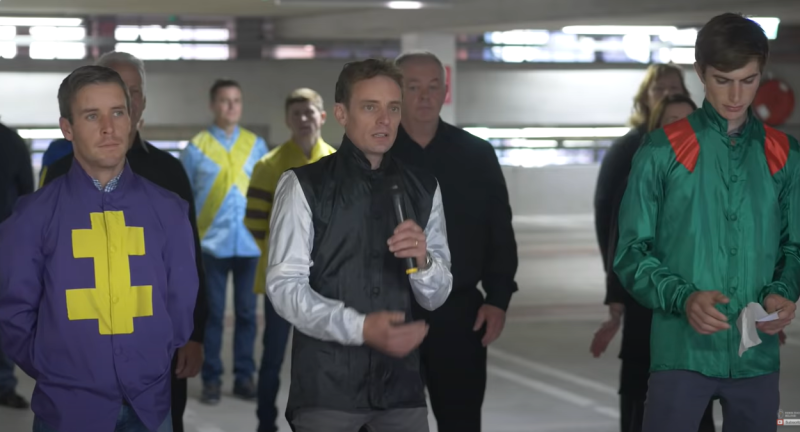 Weigh room staff and fellow jockeys of the late Pat Smullen joined forces at the weekend to pay tribute to the former champion jockey.

They recorded a version of Ben E. King's Stand By Me alongside the Newbridge Gospel Choir. Offaly man Pat died on September 15, 2021, after a battle with pancreatic cancer.

The song features solos from Pat's former colleagues in the saddle, Declan McDonagh and Donagh O'Connor.

Horse Racing Ireland said: "We remember Pat’s courage in sport and in life and he is sorely missed."