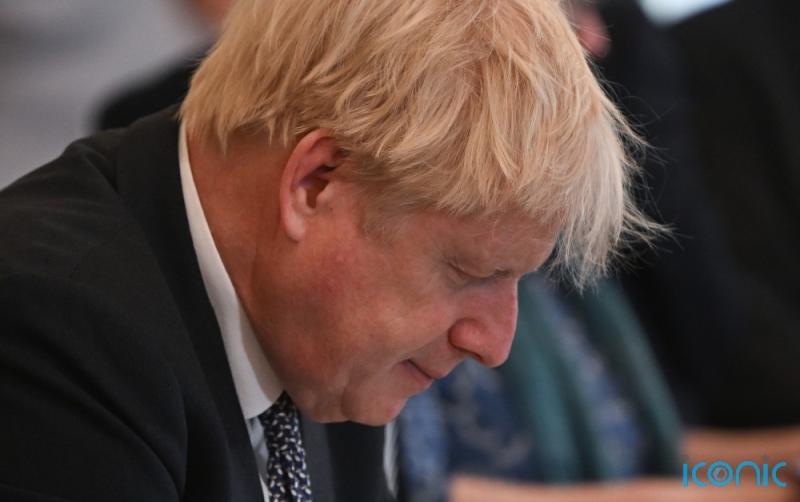 Boris Johnson has finally agreed to resign as Tory leader, amid a swathe of fresh resignations from his Government.

With the latest ministers to quit his Cabinet including newly-appointed Education Secretary Michelle Donelan and Northern Ireland Secretary Brandon Lewis, a Number 10 source said the Prime Minister has agreed to stand down.

Here are the latest developments in the downfall of Mr Johnson:

A Number 10 spokesman said the PM will make a statement to the country today, with reports saying that will be before lunchtime.

Boris Johnson has spoken to Tory 1922 Committee chairman Sir Graham Brady and agreed to stand down, with a new Tory leader set to be in place by the party conference in October, a No 10 source said.