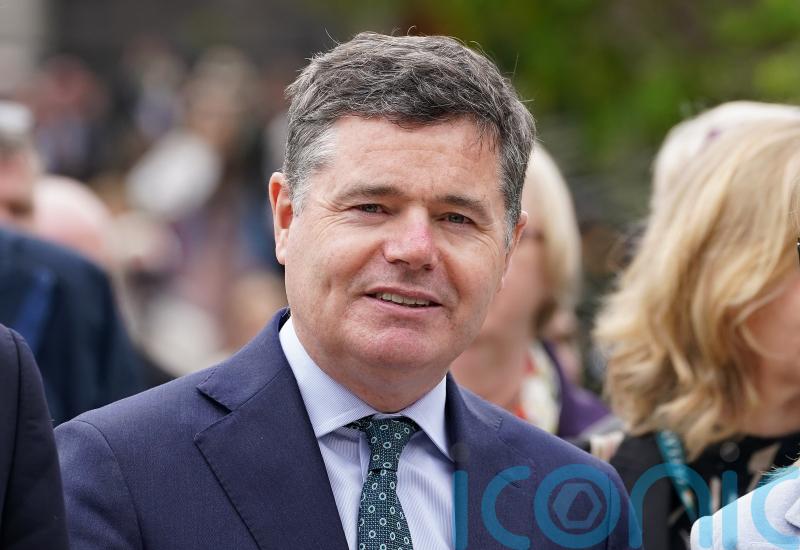 Minister for Finance Paschal Donohoe has said he is to bring forward a tax on vacant homes as part of the upcoming Budget, despite what he called “low” rates of vacancy across the country.

The minister made the comments in response to Revenue’s findings that there are more than 57,000 vacant properties across the country, representing 3.2% of all properties.

Mr Donohoe also said that the majority of properties were vacant for understandable reasons, including “where a property is for sale or for let, where it is undergoing refurbishment, or in cases in which the owner is either recently deceased, or in long-term care”.

“This indicates that levels of vacancy among local property tax-liable properties are indeed low across many parts of our country,” the minister said.

The Local Property Tax (LPT) is paid by people who self-declare their properties and estimate the worth in order to pay the corresponding tax.

Mr Donohoe said despite the “low” rates of vacancy, he confirmed the Government will bring forward proposals for a tax on vacant habitable residential properties.

He said it is appropriate that he and the Government take “all actions necessary to address the gap between demand and supply”.

“While overall vacancy levels may be low, we also know that there are clusters of vacancy and in cities and in towns across all areas of the country, and addressing this is a priority for the Government,” the minister said.

The tax will aim not to “excessively penalise” homeowners whose properties may be vacant for understandable or temporary reasons, while also “maximising” the use of the existing housing stock, he added.

Preliminary figures from Census 2022 released by the CSO last month showed that there were 166,752 vacant dwellings, which is down 9% compared with 2016.

“I am confident in the methodology that has been used and it is why we took a bit of time,” Mr Donohoe said in response to this.

“What the Revenue have done today is they published it by county and they’ve also laid out the different reasons for vacancy to facilitate the debates on this matter in the time ahead.”