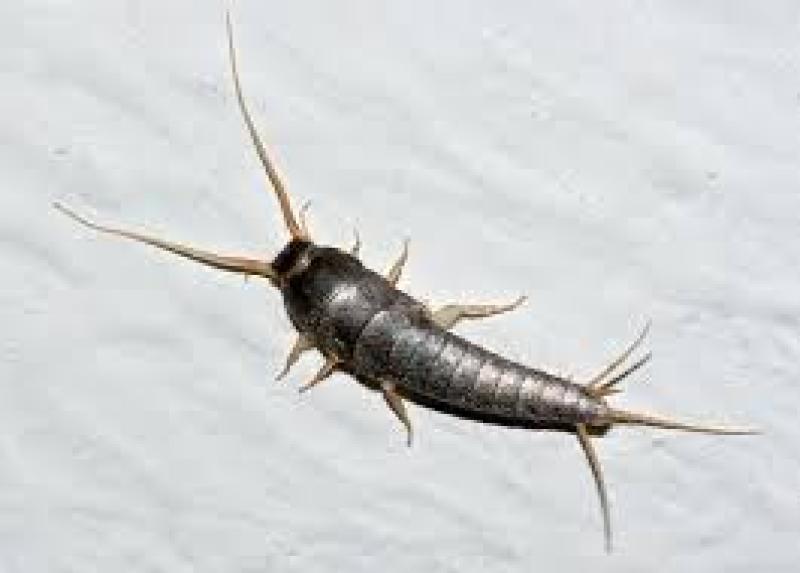 There has been a 47% increase in the number of callouts for silverfish in October compared to figures from the same period last year, according to Rentokil.

The company is warning home and business owners to be on the lookout for the nocturnal pests as they begin to move indoors to seek warmth and shelter during the cold winter months.

Home and business owners are most likely to find silverfish in dark, damp, and humid areas such as bathrooms, basements and attics. Silverfish are nocturnal insects that are silver or grey in colour, measuring approximately 10-12mm in length with tiny scales and two antennae and have a tapered, tail-like appearance.

Silverfish can lay up to 60 eggs per day, so a few insects can quickly become a much larger infestation. Their eggs are usually difficult to locate, as they are often hidden in tiny cracks or crevices.

An infestation of silverfish can result in damage to books, photographs, paintings, plaster and other household items as they feed on both starch and cellulose. They also feed on human debris such as dead skin and hair.

A common sign of the presence of silverfish to watch out for is finding unexplained holes in books or items of clothing.

Richard Faulkner, Advanced Technical Field Consultant for Rentokil said: “Like many pests at this time of year, silverfish will begin to move indoors to seek shelter and warmth inside homes and businesses. While silverfish aren’t dangerous, they can become a major inconvenience because of their appetite for starch and cellulose, which can lead to them damaging valuable items by feeding on them.”

Rentokil advises following these tips to reduce the likelihood of a silverfish infestation on your premises:

Deny them food by vacuuming and keeping dust and debris to a minimum.

Homes and businesses should also dehumidify their premises through the use of fans, dehumidifiers, or by opening windows to air them out.

Make sure all cracks in walls and skirting boards are filled.