The announcement was made on Sunday evening 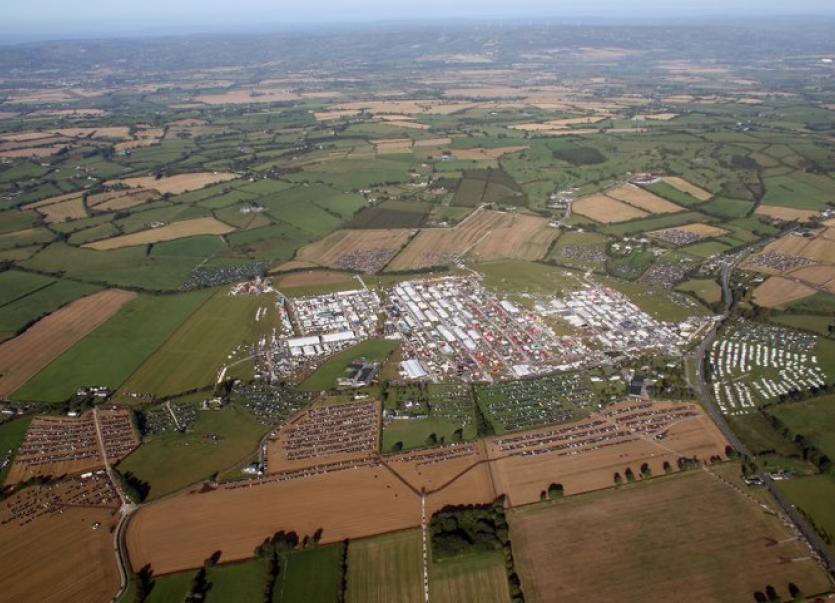 The Ploughing site in Carlow CREDIT: An Garda Síochána

The massive event makes a return to the site in Ballintrane, Fenagh in Co Carlow where it was held in 2019.

The announcement was made by the National Ploughing Association at a ceremony in Mount Wolseley, Tullow on Sunday when the winners of this year's Ploughing Championships were also given their silverware.

The 2019 Ploughing in Carlow had the "highest ever attendance" in the history of the event, according to the NPA.

Day 3 attendance figures for the 88th Ploughing Championships were 81,000 which brought "the total figure for the three days to 297,000, the highest ever attendance at the event".