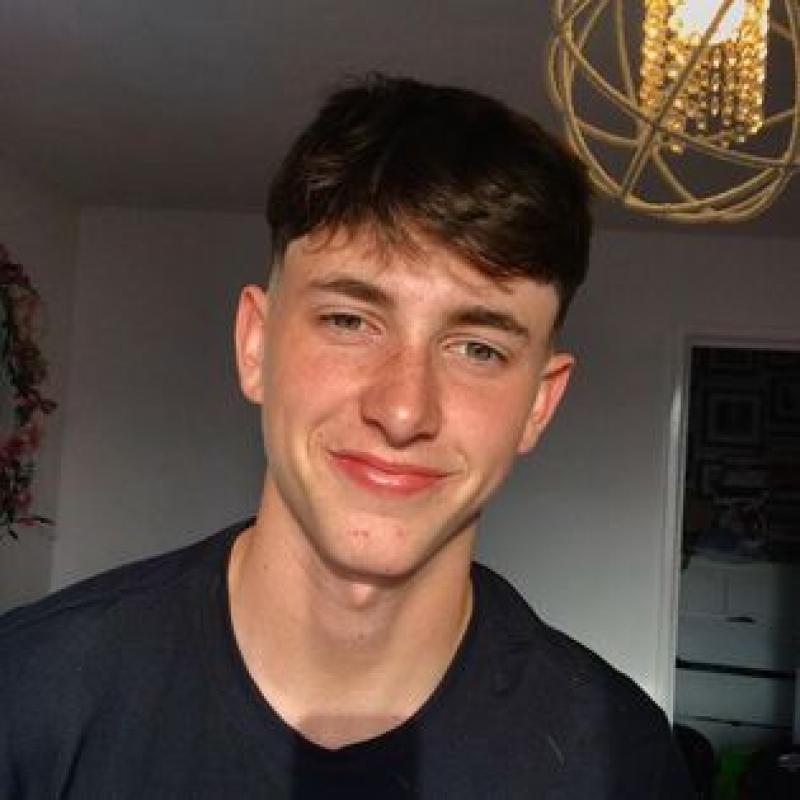 Tributes have been flowing in for a young County Kildare man who died in an accident on holiday in eastern Europe.

Sean Brogan, 20, from Tall Trees, Kilteel, passed away in the early hours of Thursday morning last.

It’s understood that he fell from a wall at the  Queen Jelena Madiejevka Park in the coastal town of Zadar in Croatia.

According to the Sunday World, a Croatian online newspaper Index.hr reported that police officers were called to the scene shortly before 5am on July 7 where they discovered a body.

The SW also reported that Mayor Branko Dukic, said that he was “shocked” to hear of the Irishman’s death.

“Thousands of children, adults and elderly people pass through our ramparts every day, and they do so without danger and in complete freedom. Let’s wait for the results and details of the investigation in order to find out why this terrible accident happened.”