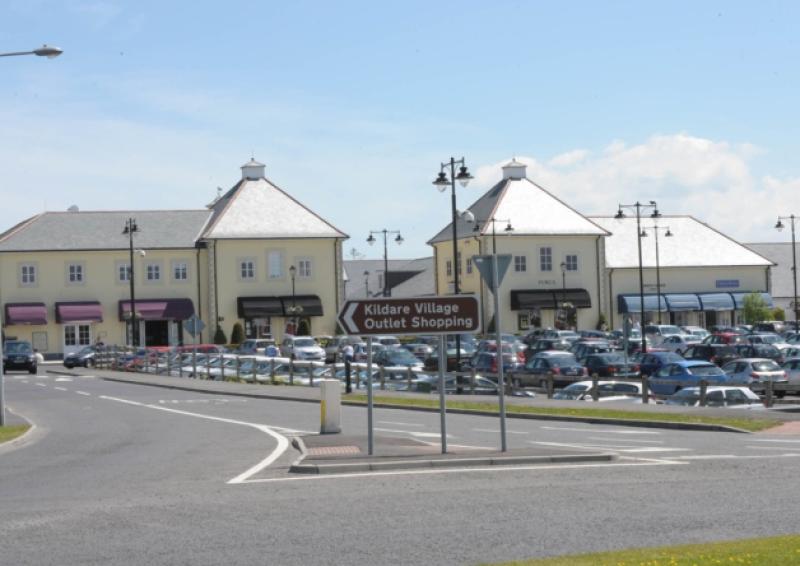 Two women have been accused of stealing products totalling €1,016.05 from Kildare Village, Naas District Court was told on Thursday, May 5.

Gardaí claim the alleged thefts occurred on April 12 last, and are in contravention of Section 17 of the Criminal Justice (Theft and Fraud Offences) Act, 2001, but did not disclose the specific items the pair have been accused of stealing.

Judge Desmond Zaidan agreed to continue bail for the two defendants, with the same terms and conditions.

The case will resume on October 20, where directions from the Director of Public Prosecutions (DPP) are expected to be finalised.

Ms Oszlacs and Ms Proskupeqkova were represented on the day by barrister Aisling Murphy.