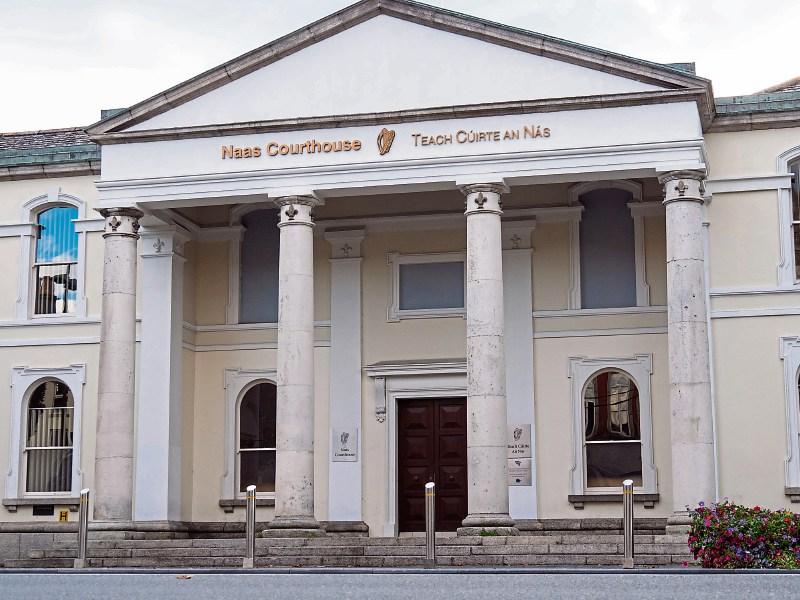 A man broke into the home of his ex-girlfriend, it was claimed at a Naas District Court sitting.

The man is being prosecuted for an alleged breach of the Theft and Fraud Offences Act.

Sgt Jim Kelly told the court that he smashed a pane of glass in a door at 5.55am at west Kildare on February 20 last.

He added that a file is with the Office of the Director of Public Prosecutions and he asked that the case be put off for two weeks.

Defending solicitor David Powderly said on April 6 the defendant is in custody because an application for bail in the High Court was refused.

He said the case should be proceeded with as quickly as possible.

Judge Desmond Zaidan adjourned the matter until April 6 when the defendant appeared by videolink.

The case was adjourned for a week with the defendant remanded in custody.