Left water running in Kildare hotel and caused €3,600 worth of damage 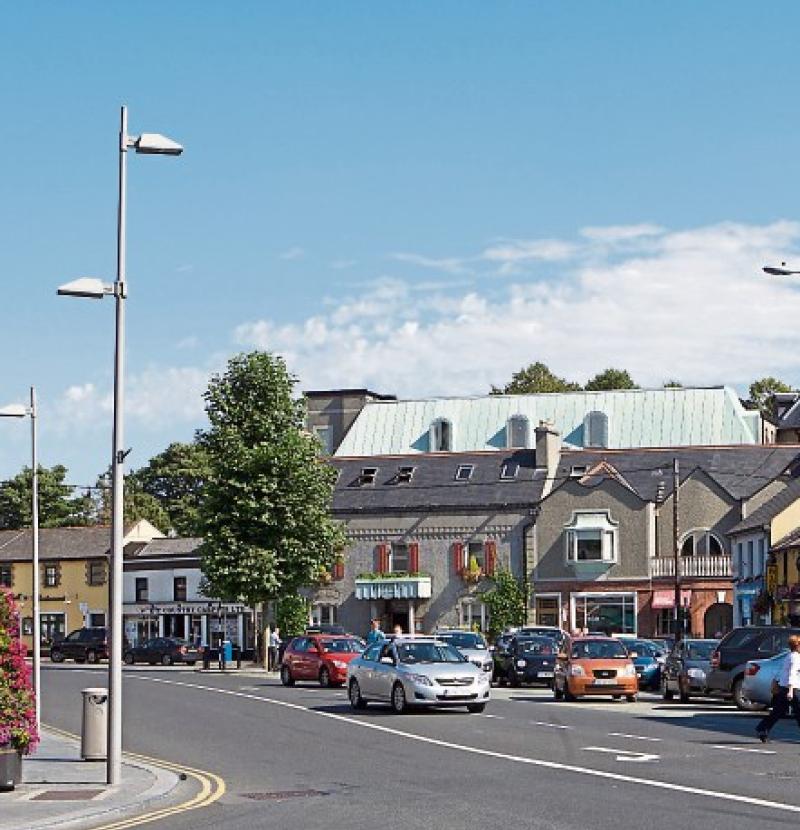 A man who left a shower running in a Naas hotel was found by a garda in the water in his bare feet, Naas District Court heard on March 16.

John Jacob, 24, whose address was given as 18 Grove Heights, Robertstown,  was prosecuted for allegedly damaging room 309 on November 6 last.

Det Gda Christine Brady said the defendant deliberately blocked the water with a towel and the court heard that quite a considerable amount of damage was done.

The court heard that the incident happened at 9.30pm-10 pm.

The court also heard that there was damage to carpets, a corridor, a room below, a lamp, a wardrobe and a hair dryer. Some €3,600 worth of damage was caused.

Det Gda Brady said the defendant was staying with his dad and his dad left.

“There was a bit of an issue with him and his father left,” she added.

Solicitor Jackie McManus said the defendant is employed in Munich as a work rider and had never been in trouble.

The court heard that he wants to go to Dubai to work.

“He had a cocktail of different drinks and he got violently sick. He doesn’t drink any more,” said Ms McManus, adding he wants to pay for the damage.

Mc McManus said the judge would never see him in court again.

Sgt Brian Jacob described the incident as stupid behaviour by an intoxicated man.

“He was so drunk he had vomited,” said Sgt Jacob.

I’ll give him a chance,” said Judge Desmond Zaidan, opting not to convict the defendant on the basis that he would make a charitable donation of €1,000.