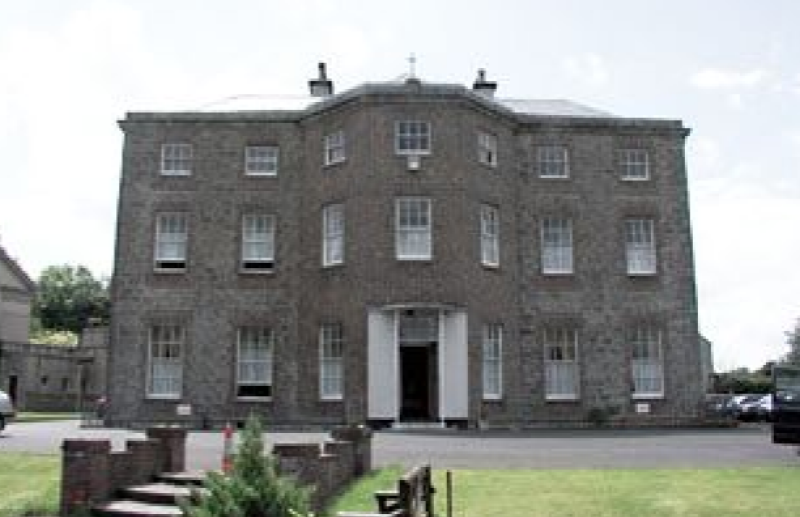 A man barricaded himself into a room at a Kildare residential setting today.

It took place at Kerdiffstown House on the outskirts of Naas.

The premises is run by the Peter McVerry Trust, a housing and homeless charity.

The incident went on for about two hours before gardaí, including a specially trained negotiator, brought it to a peaceful end after two hours, at around 3pm.

It is understood that the man was aged in his late 30s.

"It was a serious enough incident and the man was very abusive," a garda spokesperson said.

The man was arrested at the scene and it's understood that nobody was seriously injured.