SHORTAGE: Houses and apartments are being built at a rates of knots in Kildare - but where are the amenities ? 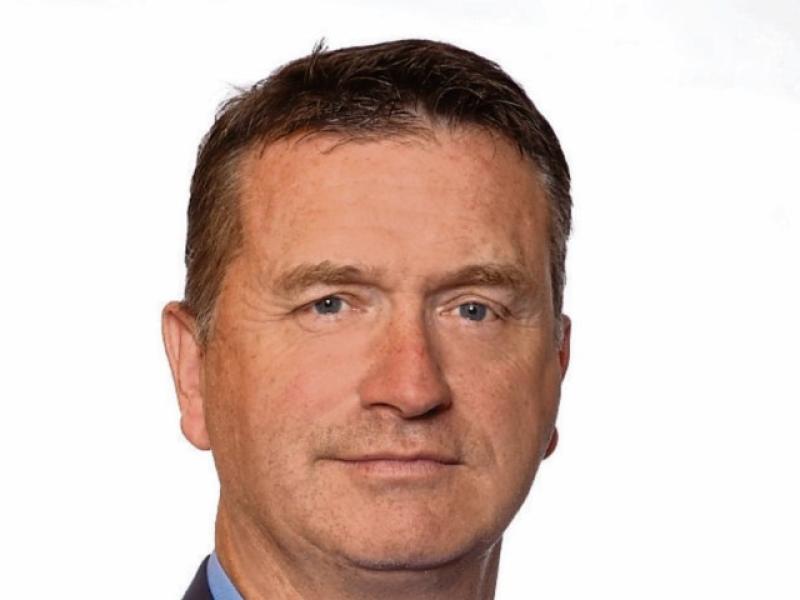 The  construction of houses and apartments is taking place at a rapid rate across County Kildare.

But proceeding at a much slower pace is the provision of amenities like parks and playgrounds.

Naas councillor Bill Clear believes that more amenities and open spaces are needed because of “increasing population in County Kildare.”

At a Kildare County Council meeting he asked how the council is “planning to meet the necessary demands for these social infrastructure requirements.”

He said KCC’s parks department is overstretched and is “way too small.”

He said South Dublin County Council had 17 indoor staff and 150 outdoor staff with the same population as County Kildare.

He added parks are used by everybody and people are paying Local Property Tax and are “entitled to know what they’re getting for this.” Green Party councillor Peter Hamilton said Kildare does not have “a proportional amenity plan and budget.”

Cllr Nuala Killeen said the situation is not equitable across the county in places like Celbridge and Leixlip which have bigger populations.

Cllr Fintan Brett said that dedicated staff are needed in individual areas, rather than being centralised.

KCC official Marian Higgins reported that the population growth over the past decade has seen a substantial demand for public amenities.

“In 2012 the parks department managed 12 playgrounds with a staffing of two. In more recent years the remit of the department had increased to cover skateparks, outdoor gyms, climate sustainability actions and tree maintenance.”

Within the current infrastructure, she added, the team manages 30 playgrounds, 11 outdoor gyms and three skateparks with a staffing of almost 10.

There are plans for more than 50 projects to support the need for additional social infrastructure such as parks, playgrounds and open spaces.

“The staffing complement is currently under review to ensure we are in a position to provide day to day maintenance as well as capital project maintenance. We are looking at increasing staff, ” said Ms Higgins.

She  said the County Kildare is “one of the  lowest on a per capita basis” but she said SDCC has a much wider brief, including litter control.

She said KCC is conscious of existing and future demands.

She also pointed out that there are a number of procedural stages to go through before a playground is opened, citing the example of the library development in Naas, which has 33 stages - though this is many more than a playground requires.