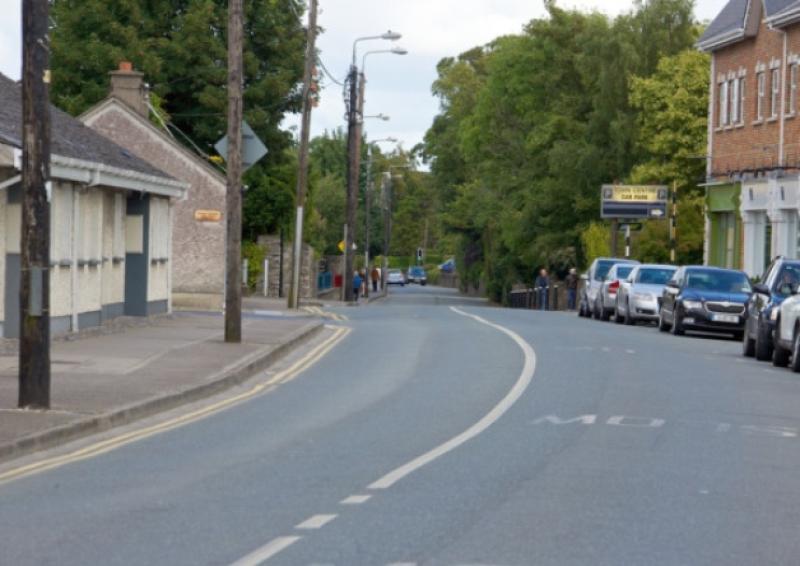 A pedestrian crossing is needed at Sallins Road, Naas.

Cllr Bill Clear said a crossing or a raised table uncontrolled crossing, which features a raised layer on the roadway, is necessary at The Sycamores estate.

“It really needs a crossing,” he told a Naas Municipal District meeting on January 11.

But Kildare County Council says no money is available for the provision of a crossing at that location.

However the request will be examined as part of a project to improve facilities for cyclists on the road, but to consider this before that project “would be considered premature.”