Tools 'found in vehicle' searched by gardaí in Kildare at 3am 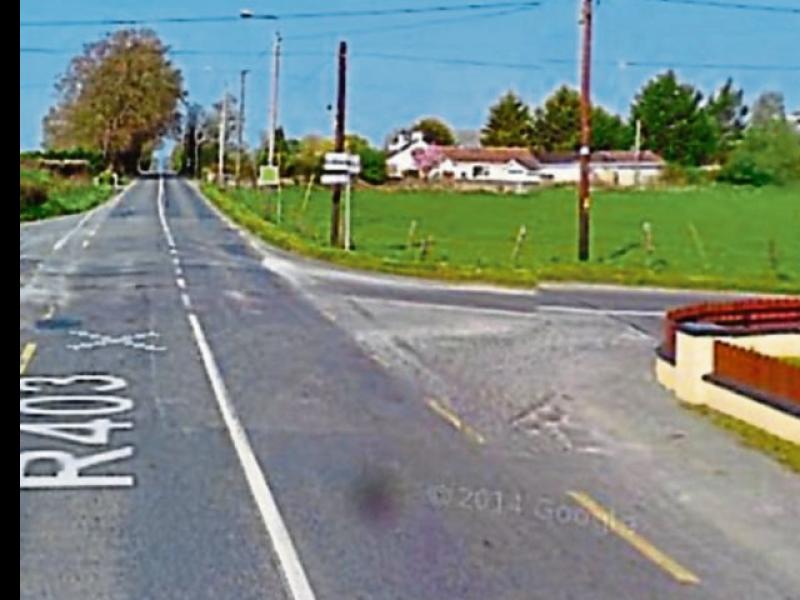 A wheel brace, axe, Stanley knife were found in a vehicle searched by gardaí in Kildare, Naas District Court heard on December 22.

Philip O’Neill, 33, whose address was given as 125 Balrothery estate, Tallaght,  is being prosecuted for an alleged breach of the Firearms and Offensive Weapons Act on June 1 last at Dag Weld’s Cross on the Prosperous to Allenwood route.

The court heard that the gardaí were made aware of the presence of a vehicle at the location and when the van was searched the items were found.

The defendant admitted they were his, he was with two other males and he had no reason to be there.

The time of the incident was given as 3.20am.

Defending solicitor Tim Kennelly told the court that the van was full of tools.

Sgt Brian Jacob replied that the vehicle was parked in a suspicious manner adding “they were more than tools for work.”

Mr Kennelly also said the defendant went out for a drive to clear his head and he suffers from mental health.

He added Mr O’Neill is not living with his children and he was feeling particularly down on the occasion.

Judge Desmond Zaidan commented that the allegation is not minor and he adjourned the matter to April 27.