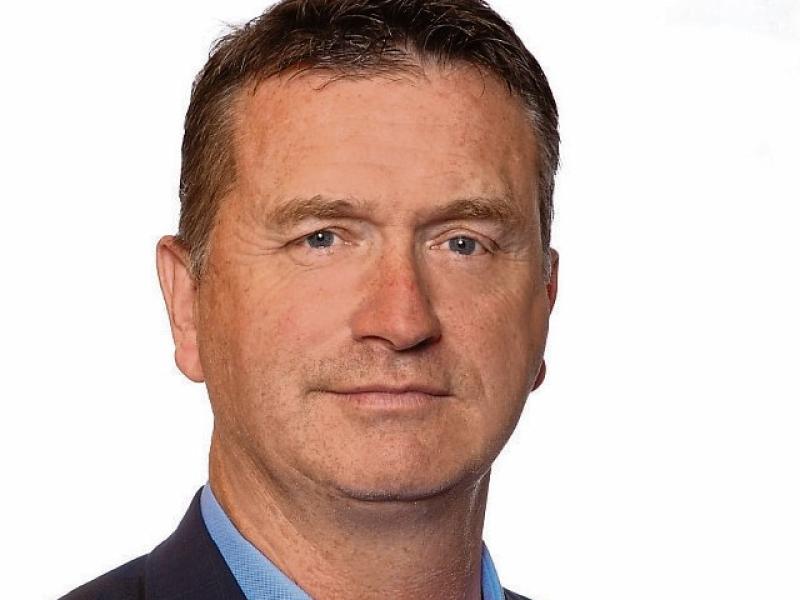 A Kildare Councillor has urged members of the public to help catalogue all vacant properties in the towns of Naas and Sallins.

Social Democrats Cllr Bill Clear said in a recent statement that his aim is to either encourage the property owners to do something with property, or failing that, put them on the Derelict Site Register.

He explained: "It’s a necessary element of dealing with building supply."

"Increasing supply isn't just about building new buildings; it's about managing the empty buildings we already have which have not been used."

Cllr Clear added: "I am often contacted by businesses who cannot find a premises in Naas, even though the Main Street alone has 18 empty commercial buildings.”

He elaborated that he will take pictures of the buildings, record the addresses and try to identify their owners.

"Once I have determined the status of the building or land I will see if they can be renovated or rented. 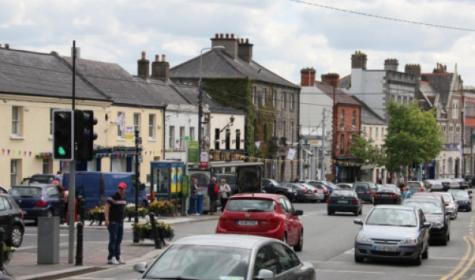 "I will then inform the owners of the options and grants available to them to renovate the property and assist them in this process - and I will get a valuation of the property and contacts of local auctioneers."

"If that does not work out I will place them on the derelict site register which will cost the owners 7 per cent of the value of their property per annum."

He continued: "I will request that any empty commercial buildings are properly advertised for rental and are available for new businesses who will also receive incentives to improve the buildings.

"I will also place the land which is either zoned or given planning permission on the vacant site register, and make a submission on any rollover of permissions that have no development in five years.

Cllr Clear further said that although Naas was recently crowned Ireland’s cleanest town, "we need this to be complimented by action by Kildare Environment and Planning sections on derelict buildings."

He also admitted that he believes that if councillors or the County Council do nothing about the problem of vacant properties, local towns and villages "will crumble" while the outskirts of the respective towns will continue to pull business away from the urban centres.

"If you have a building, house, land in your area that is derelict, send me a photo to bill.clear@socialdemocrats.ie with an address and I will add it to the list," he concluded.

Cllr Bill Clear is not the only Kildare politician to have brought up the issue of derelict buildings to the council: back in November, a motion regarding derelict and vacant houses was proposed at the Kildare Draft Budget 2022 meeting by Sinn Féin Cllr Noel Connolly.

Despite it being seconded by Cllr Clear, Fine Gael Cllr Mark Stafford and Fianna Fáil Cllr Suzanne Doyle, the motion was voted down.

Naas Hospital is the second most overcrowded in Ireland