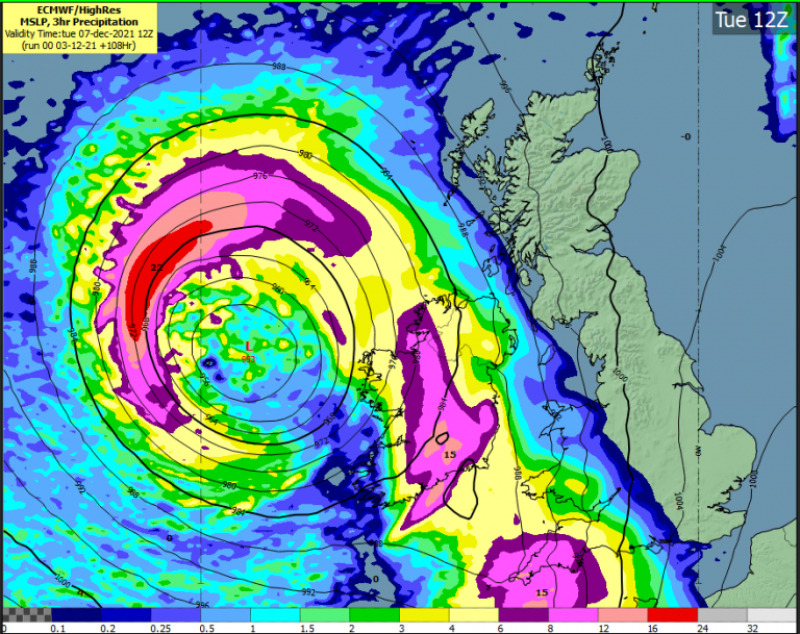 Storm Barra may have begun to subside by Wednesday afternoon; but it still brought a halt to proceedings at Naas District Court.

Shortly after 3pm during the regular Wednesday sitting the lights flickered briefly and then turned off.

This was followed by the activation of an alarm as a result of the loss of power.

The problems were compounded because the recording system (digital audio recording) which records every word uttered at every court sitting also went under.

Worse still, when power was restored and the lights came back on about 15 minutes later the recording system stayed off.

Sitting judge Desmond Zaidan indicated he would be unhappy to proceed with the rest of the cases in the absence of the recording system - unless the legal representatives agreed to do proceed.

He adjourned to his chamber for a few minutes and thanks to the efforts of the one of the Courts Service staff the DAR was cranked back into action and the hearing of cases resumed.