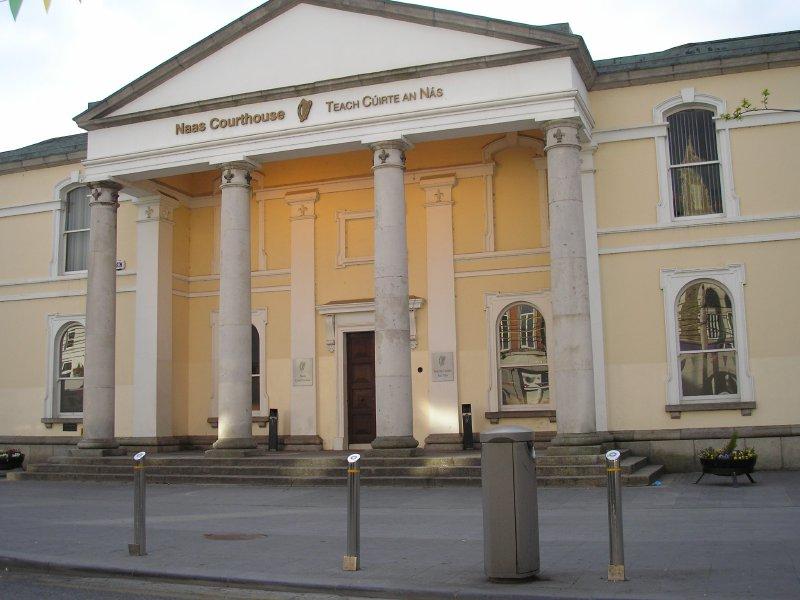 A woman whose car was written off in a single vehicle accident near Naas was fined at the local District Court.

A court hearing was told on November 24 that the driver left the scene in the aftermath of the accident, which took place near the Dublin Gliding Club, near Punchestown, Naas.

Jessica Kirby, 47, whose address was given as Holmwood, Barretstown, Newbridge, was fined €1,000 for failing to remain at the scene  of the accident on June 26, 2020.

Sgt Jim Kelly said the gardaí were summoned to the scene of an accident where a car had overturned.

The car had been left overturned in the middle of the road.

The defendant was not at the scene and said later she had crashed. The  accident was not reported.

Sgt Kelly said there are a number of bends on the road and it is very narrow.

After seeing a picture of the vehicle, Judge Desmond Zaidan asked  who she had gotten out of the car given that the vehicle was crushed down on the driver's side.

“It’s a miracle you’re still alive, sometimes cars can go on fire when this happens,” he said.

The defendant told the concert she was “going a bit fast” and she had exited the car via the front passenger side.

Solicitor Brian Larkin said she may have been driving the Ford Focus a bit fast and one of  the wheels hit the side kerb on the road.

He said the woman was breastfeeding at the time and had a two week old child at home.

Mr Larkin said that the woman flagged down a stranger and got a lift home.

Sgt Kelly noted the defendant had not come to garda attention in over 13 years or since the accident.