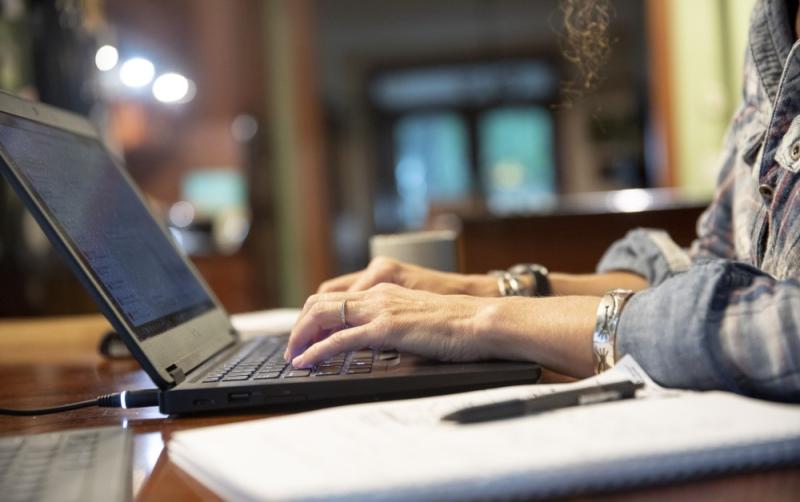 A young man who appeared before Naas District Court on November was told by Judge Desmond Zaidan to get himself a job.

Judge Desmond Zaidan adjourned the man’s case to a date in March 2022.

The man told Judge Zaidan that there are poor transport links from Dunlavin and that he had been disqualified from driving.

Judge Zaidan said that if he could he would consider sending him to a military camp for six months but because of the stipulations surrounding human rights safeguards in Ireland, he could not do so.

He said he wanted the man to secure employment as soon as possible and did not want him coming before court in March having got a job the week previously.

He said many people originally from outside this country work in many employment areas such as transport and restaurants.

“They may be Irish citizens  but were foreign originally and want to better themselves. Employers are looking for people like you,” he told the man.

He said people not originally from here are getting jobs and are willing to work.

“You should apply, but you’ll have to change your mindset.”

Referring to the next court date, Judge Zaidan said “show me you got a job, you don’t want to spend Paddy’s Day in prison.”