Joseph Dunne lost his life after Naas incident in 2014 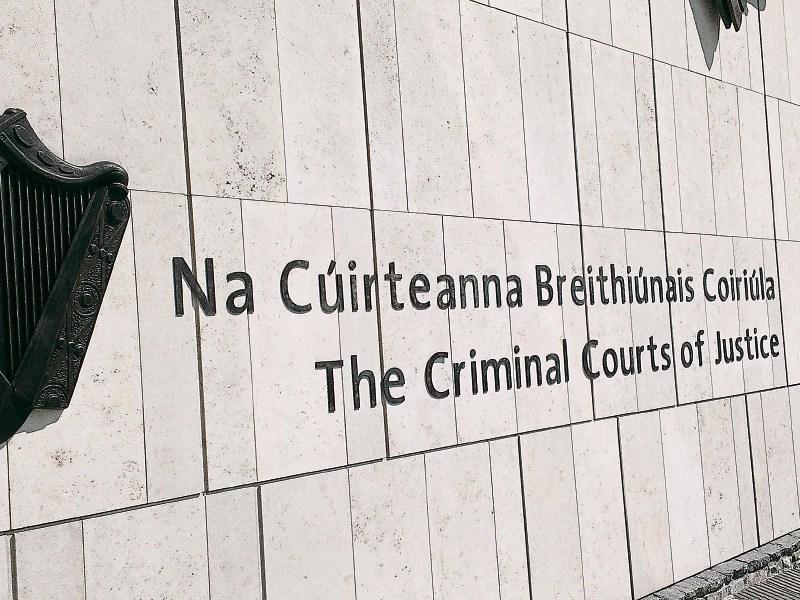 A family that has been "dragged through three murder trials" has complained that the law favours criminals and allowed the "monster" who killed their son to tear apart his character.

The family of Joseph 'JoJo' Dunne told a sentencing hearing today, Friday, September 3, that Zoltan Almasi had lied to the court and "played the victim" while showing no remorse. They described him as "evil" and a "monster" and said they do not accept that he is guilty of manslaughter. Joseph's mother Susie Dunne wept as she told the court: "What happened to my son was murder, Joseph was murdered."

Almasi (49), a Serbian with an address at Harbour View, Naas, Co Kildare was convicted of murdering Mr Dunne on May 16, 2014 following a trial. The father-of-three appealed his conviction to the Court of Appeal on grounds that the trial judge should have allowed the defence of provocation to go to the jury. That court upheld his conviction but Almasi won a subsequent appeal to the Supreme Court, which quashed the conviction and ordered a retrial. His second and third trials resulted in jury disagreements.

Following his last trial, which ended in July this year, the Director of Public Prosecutions accepted a plea of manslaughter, which Almasi had offered at his previous trials.

At the hearing today,Sgt Paul Maher told prosecution counsel Caroline Biggs SC that Almasi was in his home when he heard a bang and believed somebody had struck his van, which was parked outside. He ran out with a baseball bat which witnesses said he raised over his head as he chased Joseph Dunne. He struck the 20-year-old once on the head, fracturing his skull and causing blood to enter the cranial cavity.

In a statement to the court today, Friday, Joseph's father George said the law was "all for the accused" and that Almasi's defence had "taken Joe's reputation" by accusing him of starting a fight with another man shortly before he died. CCTV, he said, showed that that incident was over within eight seconds and that his son didn't touch the other man. He said the defence had also accused friends of Joseph's, who were with him when he died, of lying. He said his son had been killed over a van and added: "The van was a heap of shit, like the coward who owned it."

The deceased's brother Richard told the court: "This was murder, nothing but murder. There is no doubt in any of our minds what it was." He said his family was "dragged through three murder trials" and conducted themselves in an appropriate manner out of respect and love for 'Jo Jo' despite the "slanderous" comments they were hearing. He said: "His [Joseph's] character was torn apart and everyone's evidence was ridiculed when all anyone did was tell the truth, they didn't lie. They had no reason to." Joseph's friends had suffered enough from seeing him die, Richard said, but then they were brought to court three times "to be made out to be liars". The only person who lied was the accused, he said.

Joseph's mother Susie, father George, and brothers Richard and George junior all described Joseph as a caring, loving person who was adored by his family and friends. Almasi, they said, had left the family with no future and robbed Joseph of the promise that his life held. Shortly before his death, Joseph had been accepted on a criminology course and was "delighted with himself", they said.

Ms Biggs told Mr Justice Michael White that the Director of Public Prosecutions considers Almasi's offence to be in the high culpability bracket for manslaughter, which would attract a headline sentence of between ten to 15 years.

Barra McGrory QC, for Almasi, said his client has no previous convictions and there was no history of violence between himself and the deceased, who did not know one another. He said the incident was "spontaneous" and that when his client armed himself with a baseball bat he did not know what was facing him when he went outside. He asked the judge to consider the background which included a number of incidents of criminality in the area including one in which people had climbed onto Almasi's roof. Counsel said that when he heard someone striking his van, Almasi was "entitled to be apprehensive about what was happening".

He also pointed out that the baseball bat was left in the house by a previous occupant and that his client's use of the bat was not the same as someone who takes a gun or a knife. "He grabbed what was available to him to protect himself and to scare people away," counsel said.

Mr McGrory said his client accepts that he engaged in an unlawful act by swinging the bat, which was "unnecessary and reckless and had very severe consequences." But, he said, Almasi has always maintained that he did not intend to cause serious harm.

Counsel suggested that the offence falls into the higher end of the middle category for manslaughter. In mitigation, he said Almasi has been a mentor to other prisoners since going into custody seven years ago. He has skills as a joiner and has used that to make picnic benches and carved rocking horses which are in demand among charities. He said one prisoner has said that Almasi's influence has inspired him to turn away from a life of crime.

Mr McGrory said: "He is not a career criminal but he has found himself in prison by virtue of the incident that occurred. Instead of shunning the prison authorities he has engaged in a very positive way to the good of the community, the prison and other prisoners."

He said his client is remorseful and has penned a letter of apology to the Dunne family. Counsel did not read out the letter as he said the Dunne family has "suffered enough and it wouldn't do any good." 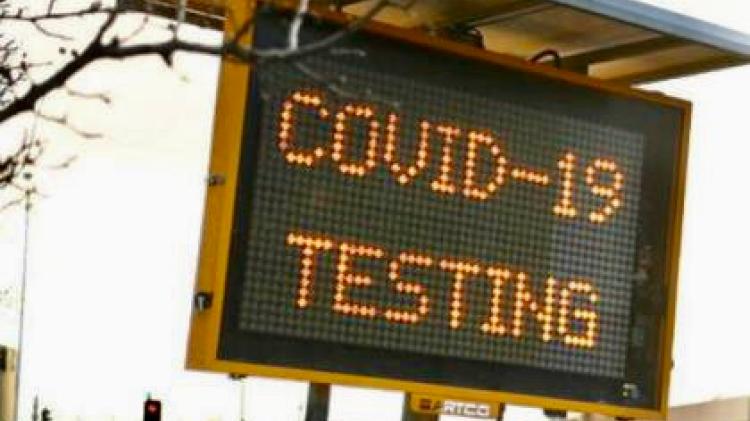