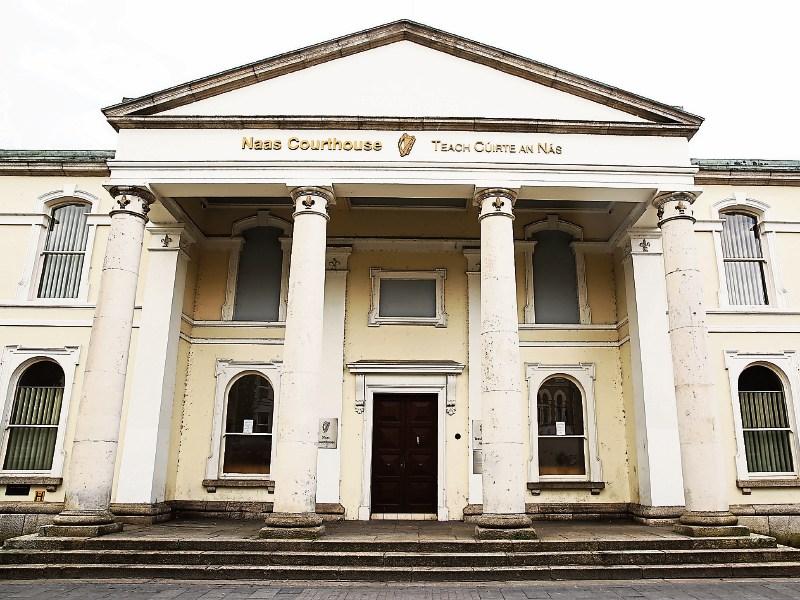 A man assaulted his wife and stepdaughter, it was alleged at Naas District Court.

Both women sought the protection of the court at a hearing on July 7.

His wife said the man came out of the bathroom and pushed her daughter. She also said he is under a lot of stress. She said this had happened the day before and she went to her brother’s house.

She also claimed that her doctor has sent her to the accident and emergency department at Naas Hospital.

She further alleged she had been punched twice and the girl said she sustained soft tissue damage.

The woman also said she is separated from the man.

Judge Desmond Zaidan granted an interim protection order to both.