A 30 year driving ban was imposed on a man at a Naas District Court sitting on July 14.

Stephen O’Reilly, 42, whose address was given as 24 Upper Churchtown Road, Churchtown, Dublin 14, was prosecuted for dangerous driving on the old N4 Road, Kilcock on March 14, 2019.

He was also before the court on an allegation of failing to attend court on April 20 last.

Sgt Jim Kelly said it would be alleged on March 14, 2019, that the defendant was swerving on the road, sped away and lost control before crashing.

He said that the defendant has 157 previous convictions including 23 for no insurance and 10 for dangerous driving.

He added that one of these convictions was for dangerous driving causing death in the UK in 2008.

Sgt Kelly said the defendant, who appeared by video link,  was disqualified for 15 years in 2013 and for eight years in 2020 and he is currently serving a disqualification.

Defending barrister Aisling Murphy said the defendant’s record “makes for horrific reading” adding “there is little that can be said.”

She said the defendant’s daughter is in hospital and had been swept out to sea in a “fairly serious incident” which attracted a deal of media coverage.

Ms Murphy also said that a helicopter was needed to rescue her.

She added that the defendant is also a carer for his brother who has cancer.

The court was also told that drugs is the defendant’s problem, particularly cocaine - but he has been drug free for three months.

The defendant has secured a treatment place in the Rutland Centre, an addiction treatment venue.

Ms Murphy said he will live with his sister and he has a job as a kitchen porter waiting for him.

The defendant did not attend court previously because he had had an epileptic fit.

He is aware, added Murphy, that he won't be back on the road and she asked that a lengthy disqualification be considered rather than a lengthy prison sentence.

He ordered that the defendant must resit the driving test at the end of the disqualification period.

A video of the incident on September 19 last, which saw a garda car being rammed by another car, went viral. 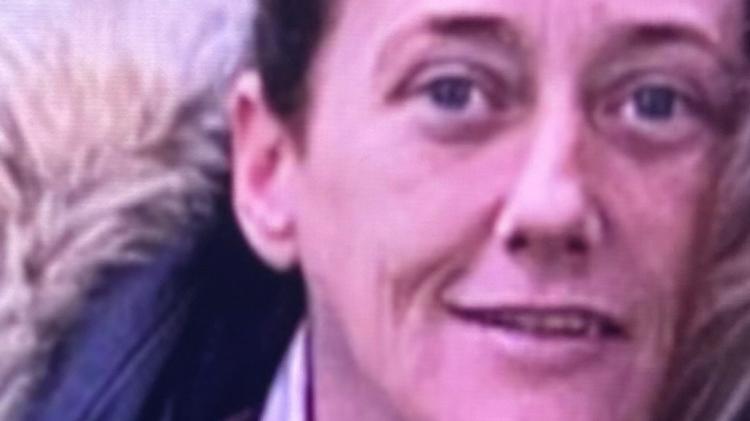