€23,400 worth of drugs in car stopped by gardaí in Sallins - allegation 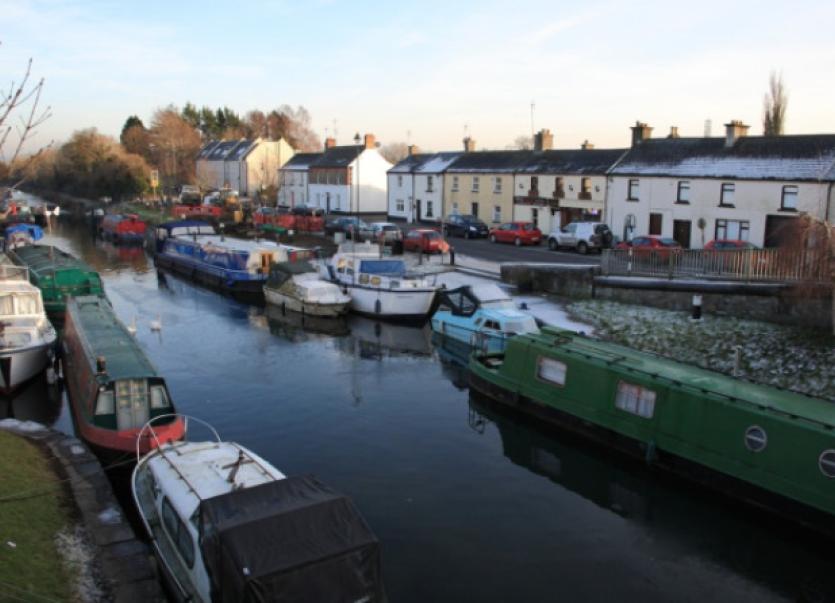 Gardaí stopped a car containing €18,000 worth of cocaine and €5,400 worth of cannabis herb, it was alleged at Naas District Court on July 7.

There were a number of people in the vehicle when it was stopped in Sallins. He was a passenger.

Jamie Byrne, 29 , whose address was given as 54 The Willows, Sallins, is being prosecuted for alleged  possession of  a controlled drug, cannabis, on February 4 last, at his address.

Sgt Jim Kelly alleged that some €1,760 worth of cannabis was found at the defendant’s address.

At least one other person is before the court in connection with the alleged incident.