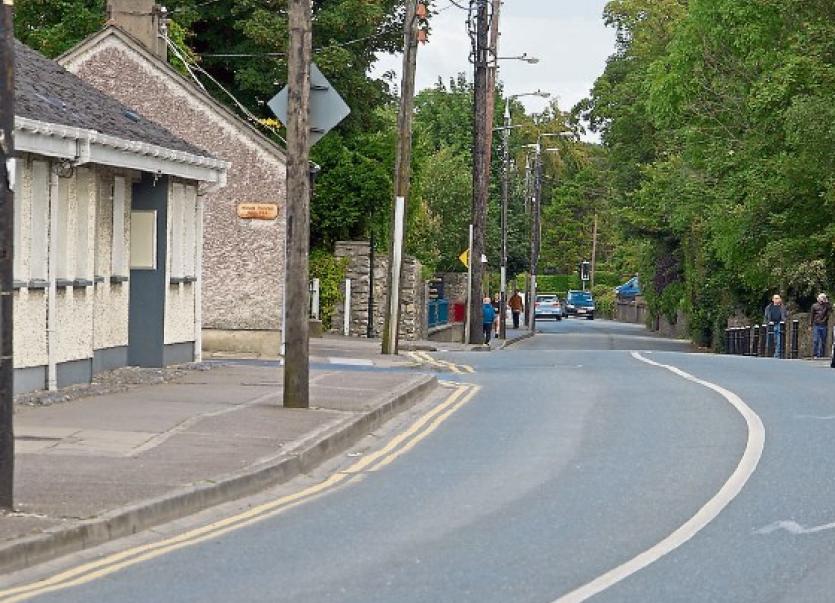 Thousands of Naas residents were affected by a power outage after an electricity pole was knocked by a car, it was claimed at Naas District Court on June 16.

The court was also told that the car was left on its side at Sallins Road following the accident.

Daniel Cleary, 21, whose address was given as Monread House, Sallins Road, Naas, was prosecuted for driving with excess alcohol and dangerous driving at Sallins Road on August 8 last.

Gda Daniel Murphy reported receiving a call to go to a single vehicle accident at 1.45am.

He said he was approached by Daniel Cleary who said he was driving and that it had happened half an hour previously.

He said it was apparent he was highly intoxicated and after being cautioned the defendant said that there was no one else to blame and it was all his fault.

A breath sample provided by the defendant subsequently returned a reading of 80.

Gda Murphy said the car was on its side 500 metres down the Sallins Road from the Poplar Square direction and it “had ripped an electricity pole out of the ground. He said quite a large number of people were affected by a power outage until the following lunchtime.

In mitigation, barrister David Staunton said the defendant might have made good his escape but he admitted it to the gardaí.

He also said he has been addressing issues related to alcohol and he was fully insured.

He said the business student is a young man who has learned a salutary lesson.

Commenting on the fact that he was uninjured Judge Desmond Zaidan told the defendant “someone was watching over you” and he acknowledged that he had made admissions to the gardaí.

He was fined €750 for dangerous driving and another €750 for driving with excess alcohol along with concurrent two year and three year disqualifications.