'What if my dad stabs me in the neck' 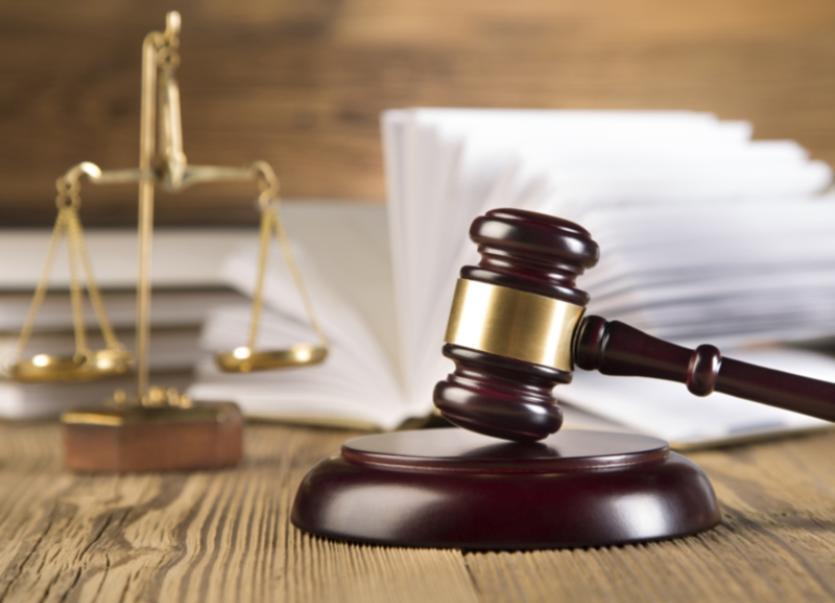 A woman told Naas District Court  that she is “terrified” of her partner.

The woman was seeking an interim protection order at a family law hearing.

The court was told  that the gardaí had arrested him two days previously and he had been held in a garda station  cell before being charged and released on bail.

There was no objection to bail, the court was told on May 26.

“I am terrified for our lives,” said adding that her son has asked “what if my dad stabs me in the neck”.

She added: “I had to act as quickly as I could to protect my children.”

She also claimed that he had come home “straight from court with drink.”

The woman also claimed that she had been threatened with a knife.

Judge Desmond Zaidan told the woman that she had the protection of the court because a safety order had been granted, though her partner allegedly breached this.

The application was adjourned.