Naas' Poplar Square 'being used as a public toilet' 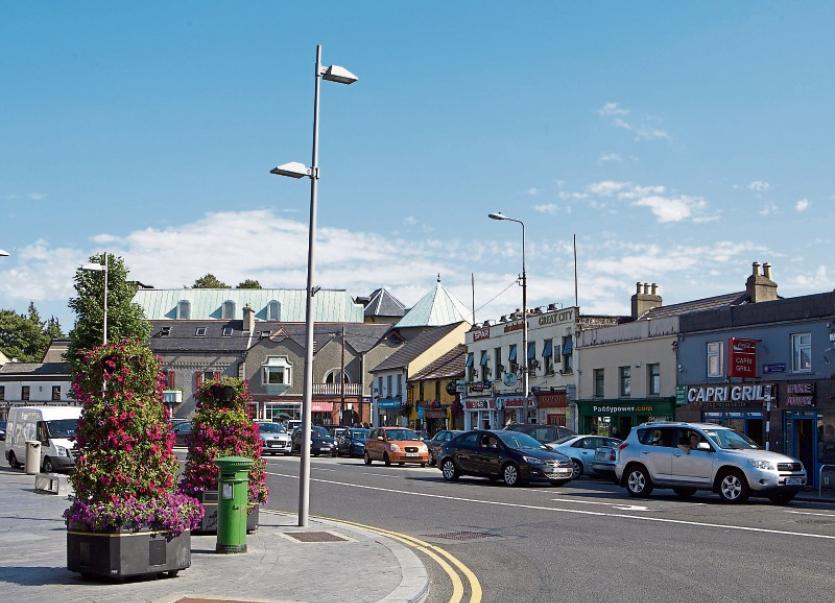 The newly laid out Poplar Square in Naas is being used as a public convenience - with apparent evidence of urine and faeces.

There have also been complaints about litter being left to accumulate.

The pictures were forwarded to the Leinster Leader and purport to show three males urinating up against a wall in the area on separate occasions as well as a female crouching down inside a phone box. 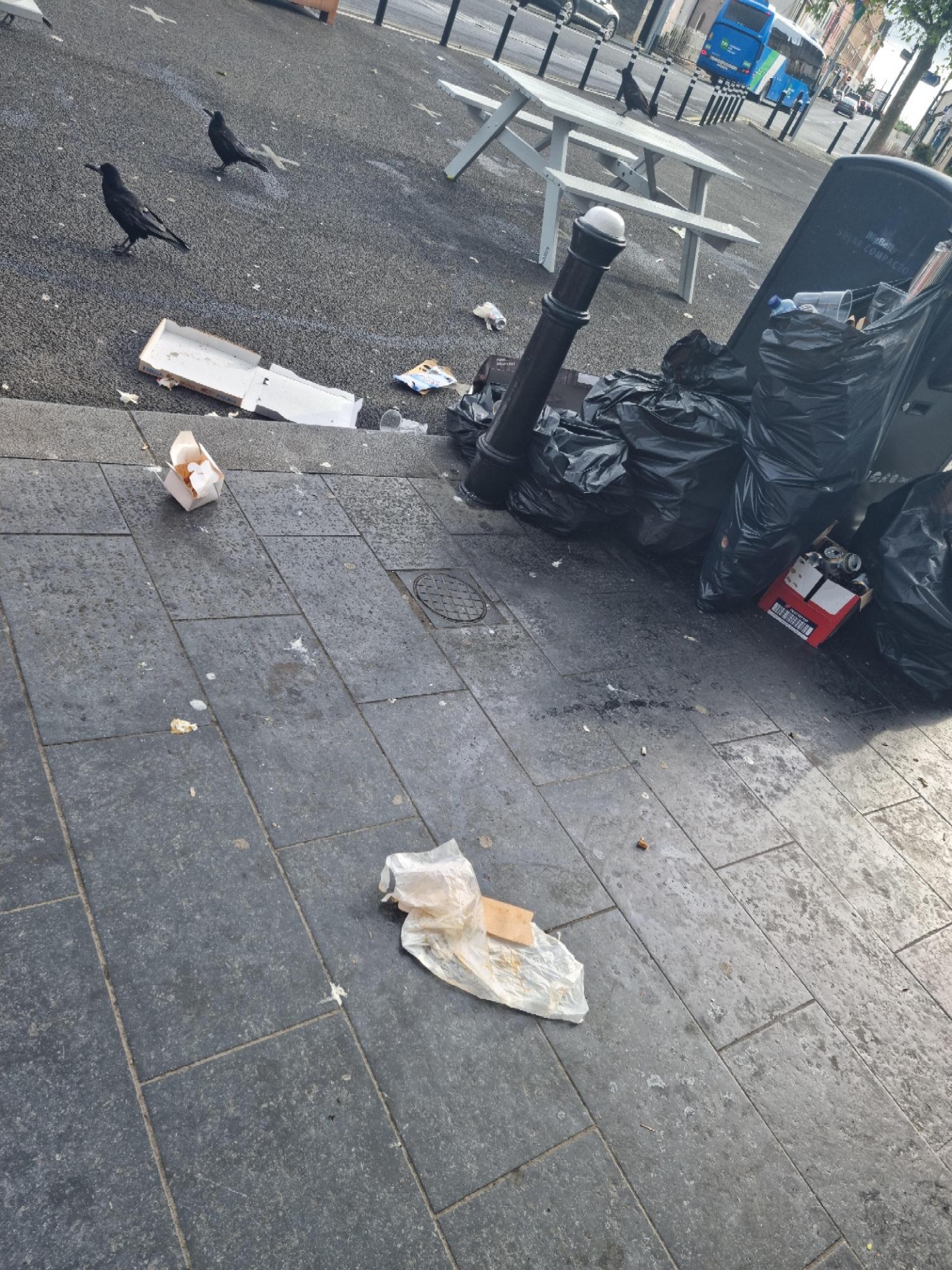 The pictures were accompanied by the following text: “Absolutely disgusted with the scenes lately in poplar Square. These pictures don't even do the disgusting antisocial behaviour any justice. The area has become a giant toilet for drinkers who sit on the beaches the council installed. Most bringing drink from home so not even contributing to local businesses.

There is glass everywhere you walk and the smell of drink would knock an alcoholic.

Absolutely disgusted that Naas town now smells of stale beer, urine and shit basically. There is also piles of vomit spread around the place most mornings.

This is absolutely unacceptable. The council and or local businesses should have to supply portaloos if they are supplying alcohol and food.

I can't believe the elderly men and woman who live local have to witness this and watch their town literally turn to shit.

Obviously I'm not there every second but just bringing my dog for a walk in the morning and evening I witness enough to make me sick.”