Threatened to kill partner with a knife 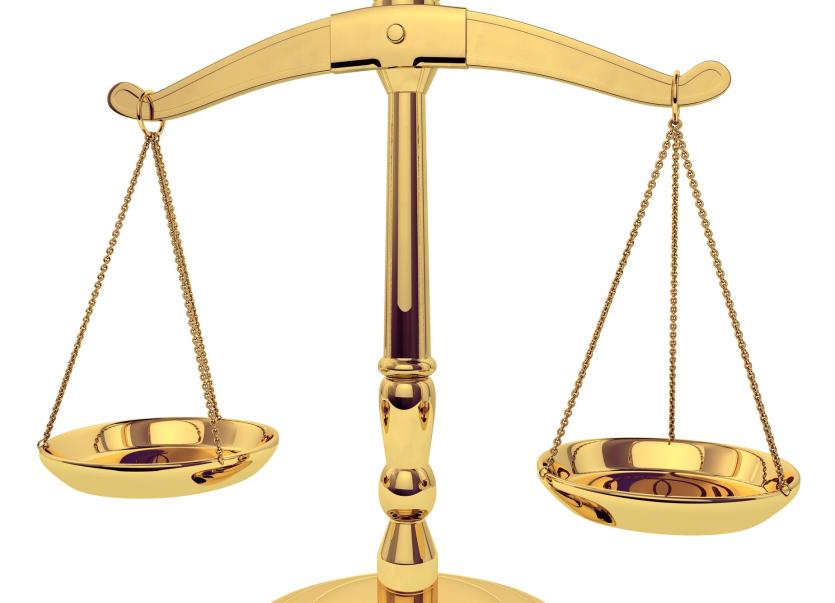 A man threatened to kill his partner with a knife, it was claimed at Naas District Court on June 2.

The woman told Judge Desmond Zaidan through an interpreter she is afraid of him adding “I can’t stand it any more.”
The couple have two children and they have been living in the same room in emergency accommodation for two years.

The court was told the threat to kill was made a few months ago and was reported to the gardaí “but nothing was done.”
It was also claimed that the man is taking drugs and alcohol.
Adjourning the matter, Judge Zaidan said it was difficult to believe that the gardaí had not acted on the report. He said there are issues to be addressed in the relationship.