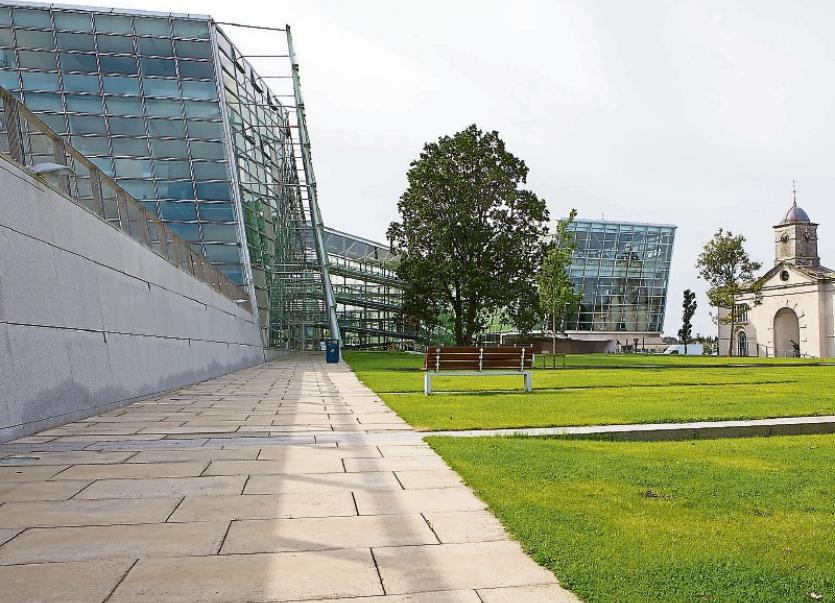 Kildare County Council has turned down a proposal that 8 acres of land be sold off so that sports facilities can be provided.
The land, located between Ploopluck and Osberstown, is zoned for housing.

Cllr Seamie Moore told a Naas Municipal District meeting that it has been lying idle and undeveloped for 17 year.

KCC official Eoghan Ryan told the meeting that access to it for development purposes is from the canal area to the east of the site and is currently limited. However access may be provided as the zoned lands to the south are developed.

Mr Ryan also said the site is located along the route of the future bus only route as identified in the Naas and Sallins transport strategy (which is contained as an objective of the draft local area plan) with a view to providing a quick service from Sallins railway station into the Canal Harbour at Naas.

It would be premature to sell these lands in advance of the masterplan as the site is critical to the “sustainable expansion of Naas to the North West Quadrant/Millenium Park and making a coherent and legible link to the new junction 9A on the M7.”

He added that it is intended that the masterplan for this area will identify significant land for active open space and sporting grounds.

It should also be noted that the draft local area plan has identified and zoned other lands for sports use notably at Jigginstown, Naas Racecourse and at Kerdiffstown and “the council is pursuing the delivery of these.”