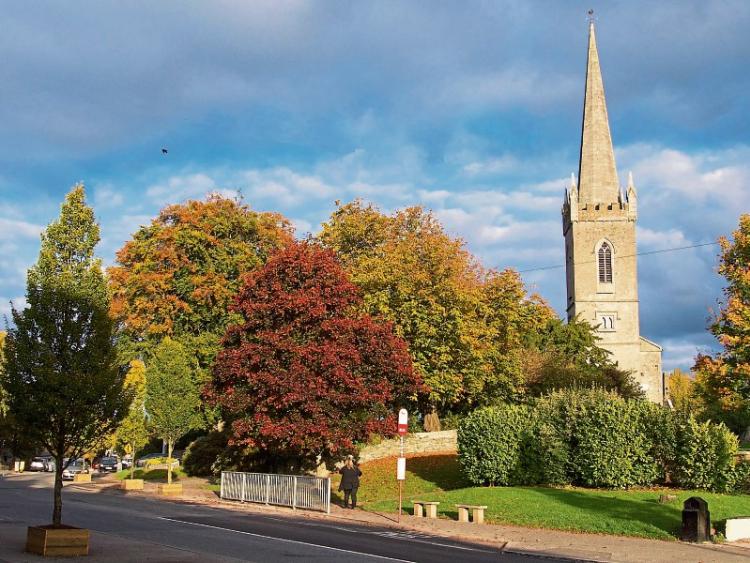 A number of Kill residents have expressed concern about a plan for more residential development in the village.

McCourt Investments Limited, which has already built numerous homes in the area, wants to build 107 houses and 60 apartments at Kill Hill and Earls Court.

The application is a strategic housing development, which means it will be decided by An Bord Pleanala rather than Kildare County Council.

Strategic housing developments facilitate residential projects of more than 100 units and the mechanism of applying directly to ABP was introduced by the government with the aim of speeding up the planning process.

An Bord is due to decide on the application by July 20, but submissions must be made by May 25 .

However concern has been raised over the possible impact the development might have on the Kill Hill bronze age hillfort which is recognised as an archaeological monument and is protected under the National Monuments Acts.

Residents say the continued existence of the monument is in danger because many of the people who have moved to Kill in recent years are unaware of its presence and there are no signposts or information display boards for the monument in the village.

The scale, importance and visual beauty of the monument is only fully comprehended from the aerial photographs.

Its enormous size dominates the landscape for kilometres in all directions and is positioned in close proximity to the existing village and to other bronze age sites located in the environs of Kill.

Local resident Jonathan Williams said: “We need more houses to be built as soon as possible. However, experience and past mistakes have taught us that it is essential that they are built on suitable sites to avoid serious difficulties and repercussions at a later stage.”