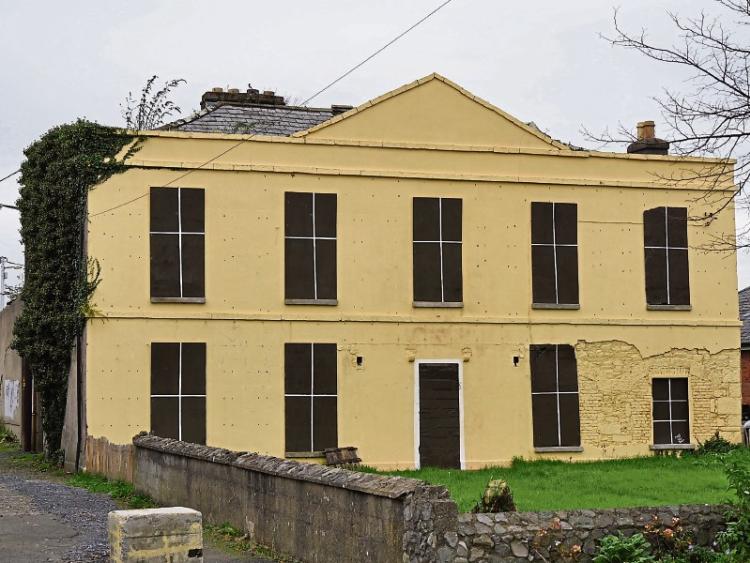 Only one site in Naas or Sallins is listed as being derelict or vacant by Kildare County Council.

According to Kildare County Council four sites in Newbridge are also on the vacant site register.

And, as of November 20, 2019 a dozen sites appeared on the derelict site register with just one, Market House, in Naas. Cllr Bill Clear asked Kildare County Council for details about the number and location of vacant and derelict sites.

He wants three sites in Naas and Sallins added to the register.

These are the former Cemex and the adjacent Donnelly Mirrors buildings and the Odlums site in Sallins.

Cllr Clear said that from the start of the year local authorities were due to impose a vacant site levy on landowners in cases where land has been “hoarded rather than developed for housing”.

“To date as far as I’m aware no sites have been added to the register for Naas/Sallins even though site assessments have been done in Sallins for over a year,” said Cllr Clear.

He said he accepted that landowners have a right of appeal and he also said he favours dezoning lands that have not been developed after a 10 year period.

According to Kildare County Council a derelict site is defined as any land which detracts from the amenity, character or appearance of land in the neighbourhood of the land because of derelict or dangerous structures or the neglected or unsightly condition of the land or structures there.

The presence of litter or waste can also attract the description of derelict.

KCC says it works with landowners “where there are difficulties in trying to develop properties and this can involve encouraging a cleanup or securing the property.”