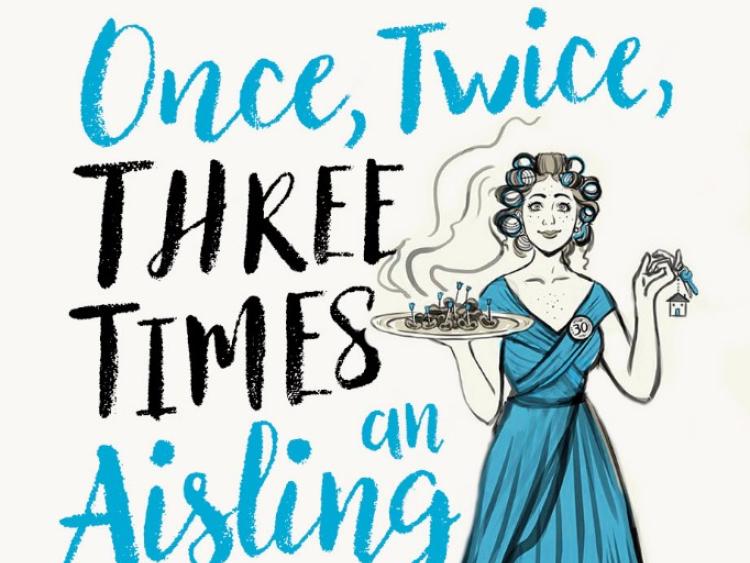 Three Times An Aisling is due for release in September

A third - and a fourth and fifth - Oh My God What A Complete Aisling book is on the way from Kill author Emer McLysaght and her writing partner Sarah Breen.

The pair, whose two previous books about the adventures of a sensible rural Irish girl in the big smoke have been best sellers, have signed a six-figure deal for her new adventures.

Once, Twice, Three Times an Aisling, published by Gill Books, will hit shelves on Thursday, September 12.

Sales figures to date make the Aisling books the bestselling fiction titles published in Ireland this century. Last year, The Importance of Being Aisling, the second book in the series, debuted at No 1 in the bestseller charts, while the first book, Oh My God, What a Complete Aisling, has been in the bestseller lists since it was published in 2017. Glowing reviews have compared the series to the work of Marian Keyes and Maeve Binchy, and have described Aisling as ‘an Irish Bridget Jones’.

Authors Emer and Sarah said, "Who knew Aisling had this much go in her?! We are so thrilled the people of Ireland and beyond have taken her into their hearts. We have such great plans for her (and the rest of the gang), so to be able to dedicate two more books to their stories is a dream come true". 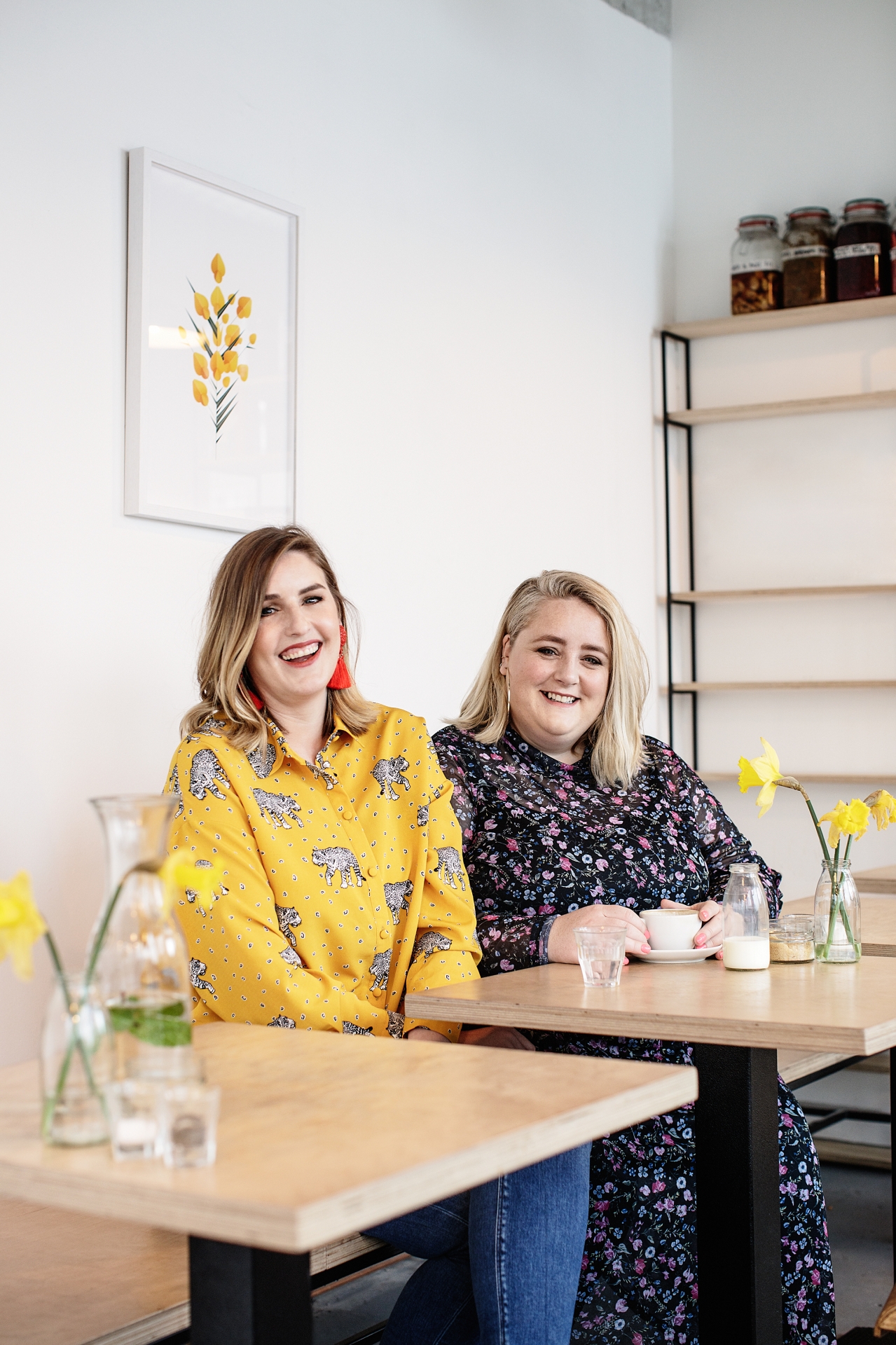 What can readers expect from book three?

This time Aisling’s turning 30, and, of course, she’s still a complete Aisling.

As she continues her adventures in adulthood, business is booming at café BallyGoBrunch. Her best friend Majella is expecting the hen of the century, while Aisling is in the throes of a fling with the handsome and mannerly blow-in James Matthews. Life is all go, but when the big birthday hits, Aisling is faced with a huge surprise and an unexpected decision. Throw in a hapless wedding planner, a mysterious American visitor, the sudden return of her brother Paul, not to mention her ex-boyfriend John’s face around every corner, and Aisling’s got an awful lot on her plate!