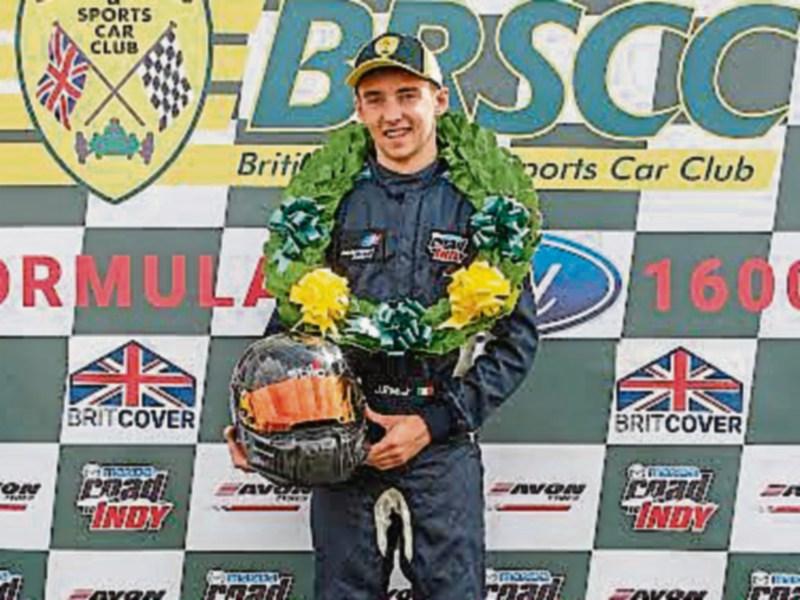 A young Naas student competed in the famous Donington Park in England at the weekend.

He repeated the feat later in the day to do the double but was deemed to have been put of position at the start and received a 10 place penalty, pulling him down the order.

"Everything went well and I felt good all weekend. I was disappointed with the penalty but that is the way things go sometimes" said James, "Onwards and upwards for the next meeting in Castle Coombe this weekend"