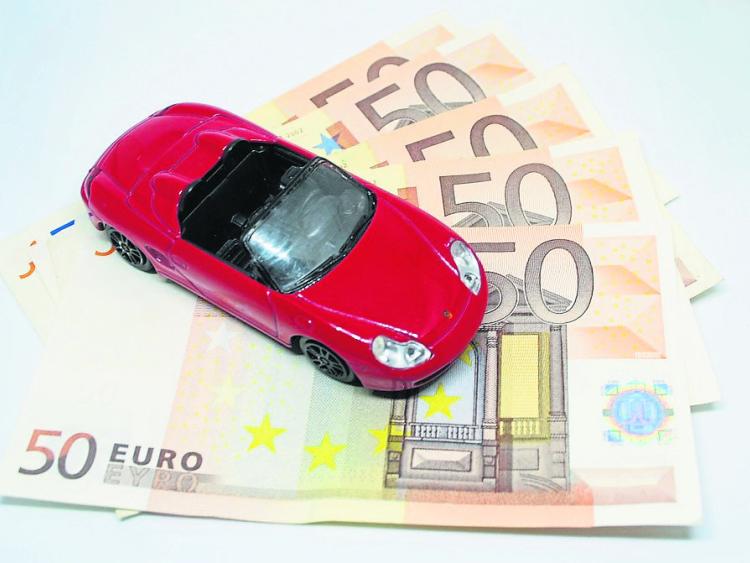 Kildare drivers can expect lower motor insurance premiums following a recent landmark ruling to approve guidelines that are expected to lead to cuts to injury awards.

Motor insurers are expected to reduce premiums in the second half of this year after judges ruled in a landmark move to approve guidelines that are expected to lead to cuts to injury awards.

The Junior Finance Minister Sean Fleming has met with insurers to outline the need for reductions and said that most were prepared for lower premiums from June onwards, according to the Irish Independent.

In May, the Judicial Council approved guidelines that will mean payouts for whiplash will be more than halved and many other awards are to be reduced further.

Claims for minor injuries make up most of the cost of compensation. Insurers have often maintained that lower claim costs will lead to lower premiums.