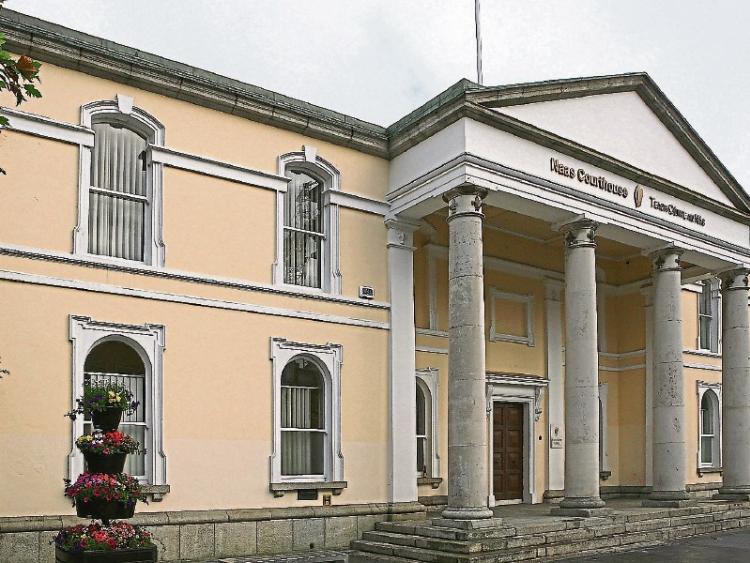 A man who turned his vehicle around suddenly, after his wife noticed a garden centre was was open, found guilty of careless driving after he hit a cyclist on the Leixlip road in Maynooth.

Fortunately, the cyclist was not too badly injured but the 52 year old driver, Thomas Conlon, was fined €600 for careless driving and was asked pay €750 to the cyclist by August 1.

At Kilcock District Court on May 16, Mr Conlon, with an address at The Grove, Clongorey, Newbridge, opted to do a U-turn when his wife noticed a garden centre was open.

Mr Conlon pleaded guilty to the offence which took place around 1pm on May 15, 2016.

Garda Dan Broderick said Mr Conlon’s Hyundai Santa Fe vehicle was travelling towards Maynooth. He opted to do a turn in a driveway, but he hit the cyclist who was knocked off his bicycle. There was no cycle lane and the cyclist was travelling in the same direction as Mr Conlon.

There was minimal damage to the bike and Mr Conlon was travelling at “a very low speed”.

There was some injury to the cyclist, a male in his 70s, and he had made a  “perfect recovery”. An ambulance was called to the scene.

Judge Desmond Zaidan asked Garda Broderick if the man was back cycling.

The Garda said that “maybe with the good weather he might get back on it”.

The Court was told Mr Conlon, an oil tanker driver by profession, had no previous convictions and was very cooperative.