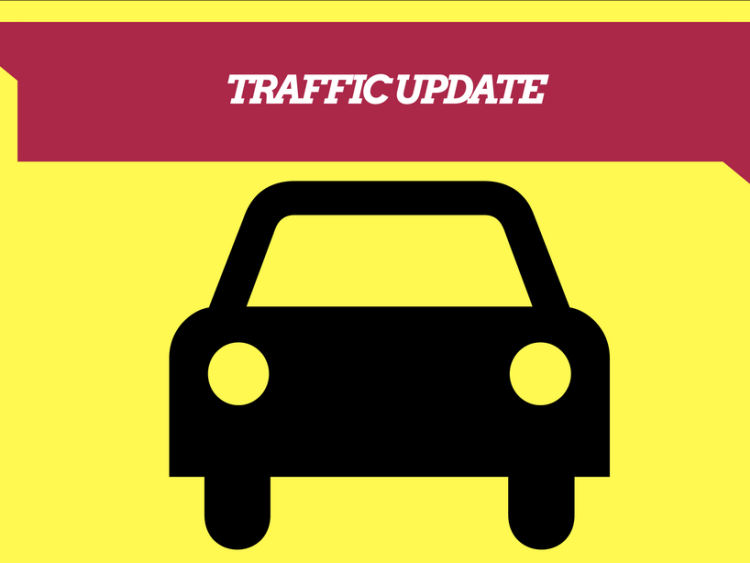 A collision which occurred earlier this morning has now been moved into the hard shoulder of the M7 motorway northbound just before the Junction 10 Naas South exit.

The incident happened in the right lane of the carriageway. Emergency services attended the scene while there were reports of delays stretching back past the M9 merge and on to Newbridge.

While the incident has been cleared from the motorway, AA Roadwatch is warning that there are still delays in the area.