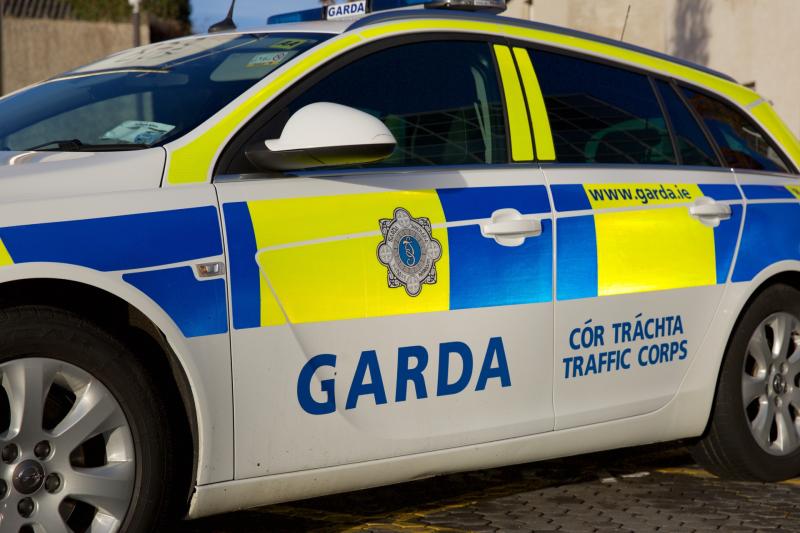 A driver who was test driving a car while drunk was stopped by Naas Traffic Corps.

Gardai reported that the driver was arrested over the weekend, and the car was seized. A court appearance is due to follow.

Separately, Naas Traffic Corps also detected a motorcyclist travelling at 197 km/h on the motorway. The driver was arrested for dangerous driving.