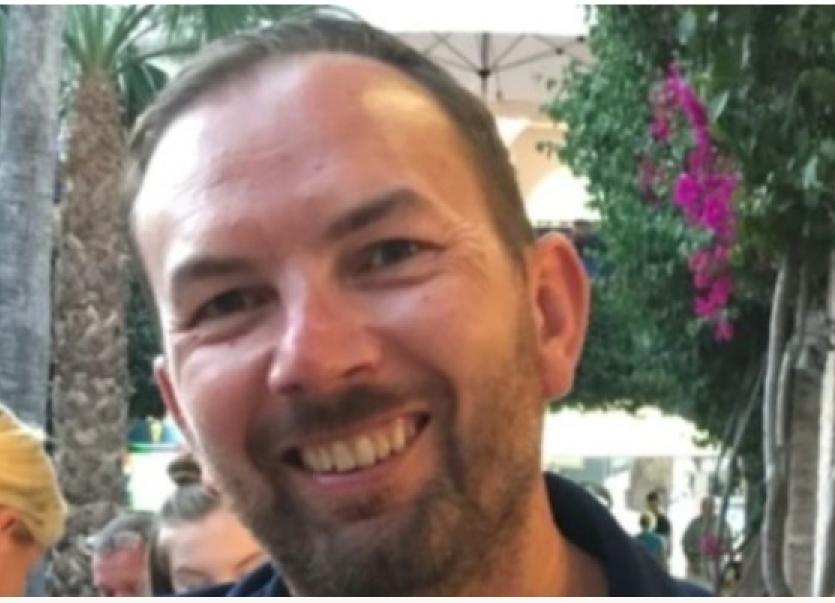 Over €19,000 has been raised for a Rathangan man who was diagnosed with an aggressive form of Motor Neuron Disease (MND) just six months ago.

The fundraising campaign is being organised by Terry Mountford's in-laws James and Carmel Hayden. They want to raise awareness of his story and this horrific disease.

"Terry is our brother-in-law, he is 47 years-old, married with three kids and his first grandchild was born in January.  He lives in Rathangan, Kildare.  He was diagnosed with MND in December 2020 and in January it was confirmed to be ALS, the most aggressive form of MND," said the couple.

"In just a few short months his life has changed completely. Before the diagnosis he was a health conscious and fit man but six months on he has lost the ability to speak and is reliant on eye gaze technology to communicate, he requires full time care and is dependent on wheelchair use.

"ALS is a devastating terminal disease. We think back to the ice bucket challenge in 2014 which was an internet sensation and raised hundreds of millions globally for ALS and MND research. We did the ice bucket challenge at the time but little did we know back then that this disease would come to our family.  Sadly, despite ongoing worldwide research there is still no cure, which may not be well known.

"It has been a very difficult six months for Terry and his family. The Covid-19 pandemic added to the difficulty and the emotional toll as Terry and his wife Liz’s support system of close family and friends could not physically be with them or visit due to the restrictions."