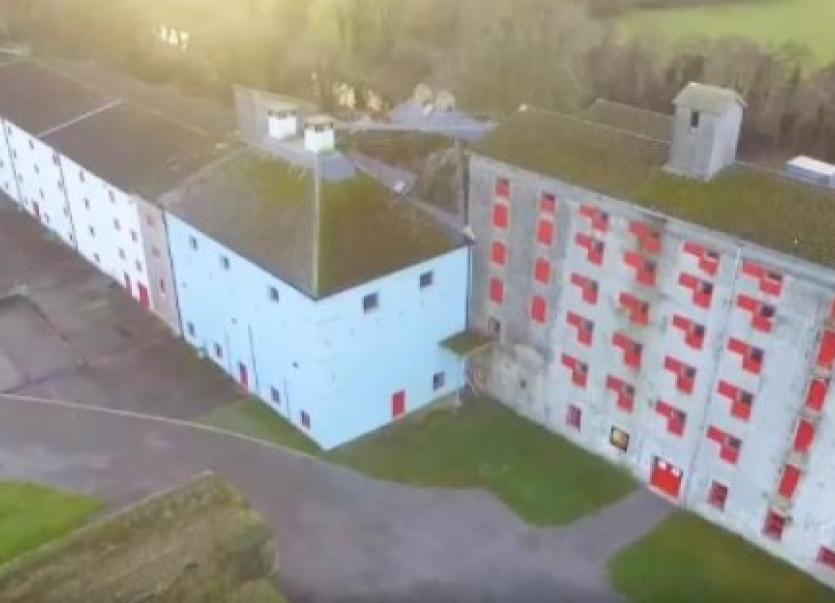 Kildare County Council has given the green light for a multi-million euro whiskey distillery and visitor centre on a historic site near Monasterevin.

The artisan facility (below) earmarked for 200-year-old Ballykelly Mills will have reception areas, tasting rooms and an exhibition space. 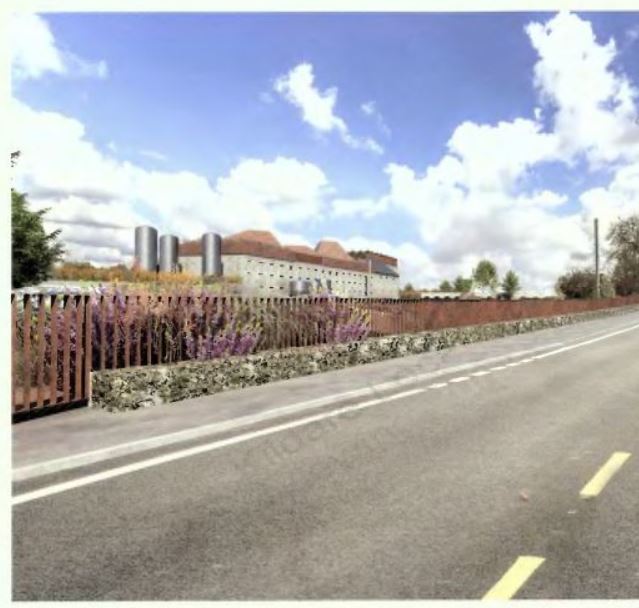 The distillery will also feature a roof garden and viewing area on the protected Mill building. 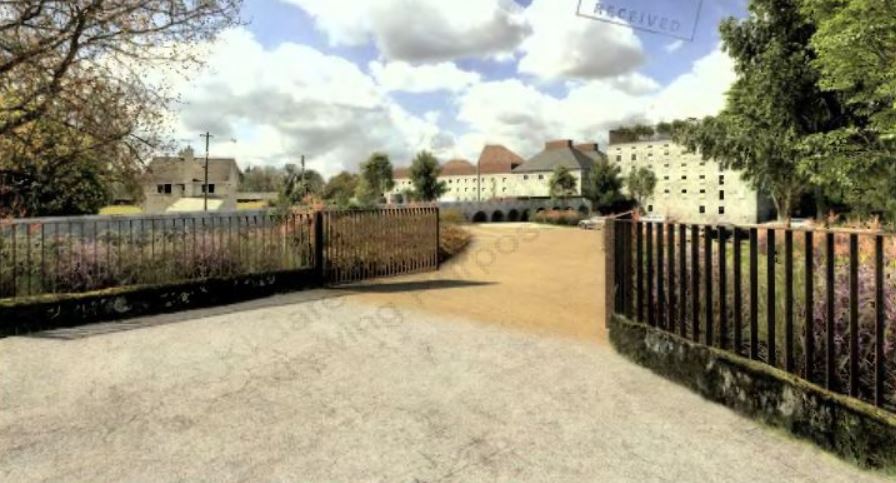 Plans were originally submitted in September last year for the large-scale development to be located over a two hectare site at Ballykelly Mills.

Cllr Kevin Duffy said Kildare County Council has reconfirmed its commitment to Monasterevin and the surrounding communities through its approval of the development.

He added: "Positive developments are happening in Monasterevin with this approval to redevelop the Ballykelly Mills site, positive steps forward on the St Paul’s Secondary School and the Grand Canal Blueway.

"The values of such projects lie not only in the tourism opportunities that they offer but also in their potential to stimulate local businesses and regenerate local areas."

The distillery venture is being promoted by a Dublin-based company called Jewelfield Ltd which lists Bono as a shareholder under his real name Paul Hewson.

The total floor area of the planned distillery and visitor centre is more than 5,000 square metres.

The development will involve the demolition of several buildings such as sheds on the existing site and the removal of internal floors.

The council requested further information on the proposals last month.  Planning documents show that official objections have been lodged by at least two local residents. A submission from one local claimed that the proposed facility would be materially contrary to the proper planning and development of the area.

The letter claimed there would be highly significant environmental impacts and went on to outline concerns about car parking, noise and light disturbances in the local area.

Another submission claimed that some local roads were not suitable for the likely volume of construction traffic and visitor traffic to the site.

The letter also claimed that there would be an increased danger to pedestrians and cyclists using the local roads.

The seven-storey Ballykelly Mills date back to the early 1800s and began as a large corn and flour mill.

Grain was brought there for sale and sent to Dublin and also exported to England and Scotland.

The Mills were a major employer in the area and the imposing buildings remain over 200 years later as a well-known landmark.

An expert report was carried out on bats which are roosting in part of the protected seven-storey building which is over 200 years old.

A bat derogation licence has been granted to allow the developers to work around breeding or nesting wildlife.

The submission on the issue of bats by an ecological consultant stated: "Ultimately this project is of benefit to bats as the buildings have been saved from dereliction which would have resulted in the further loss of the bat roosts present."

The report stated that bats should continue to use the site for roosting and foraging purposes and remain in the area. The development of a native hedgerow along the eastern side of the site will also benefit bats.

The expert also recommended mitigation measures to support the bat population and issued advice on issues such as construction techniques and the use of lighting.