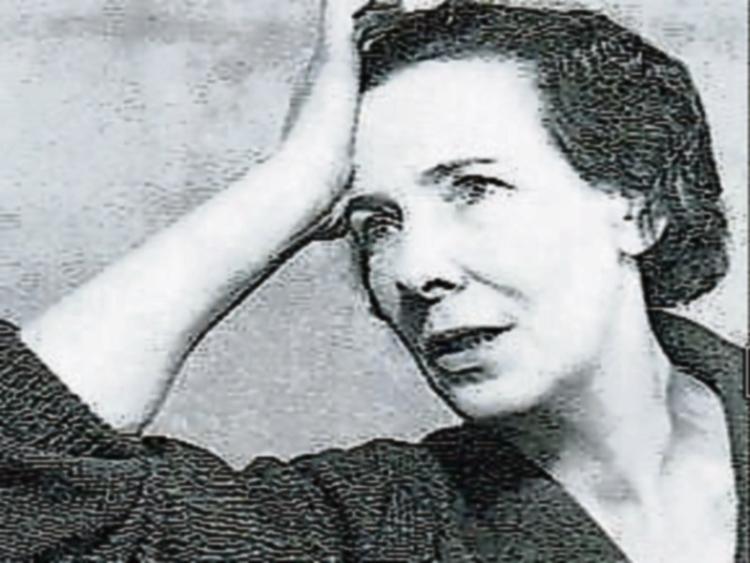 Three of the four novels written by Kildare author, Maura Laverty, in the 1940s were banned by the Censorship of Publications Board, according to Seamus Kelly, who is giving a talk on the writer during Heritage Week.

“There is quite an amount of confusion about how many of Maura Laverty novels were written in the 1940s. Nobody has researched in any detail the banning of Maura novels until now,” said Seamus, who said that three of her four novels were banned.

Mr Kelly came across the evidence on the banning of the books, which he will give reasons for and talk about at the lecture, which takes place in Rathangan library on Thursday, August 22 at 6.30pm as part of the town’s contribution to Heritage week.

Seamus came across the banning issue when he was researching his biography of The Maura Laverty Story from Rathangan to Tolka Row’. Copies can be ordered from email: james.a.kelly55 @gmail.com.

He said that today the four novels would be seen to be quite innocent. “At times Maura could have lessened her chances of being banned by being less direct,” he believes.

Born in Rathangan, her debut novel Never No More drew heavily on her experiences of living in the town - but scandalised locals who felt they could be identified in her story. Ms Laverty was also a noted cookbook author and wrote for RTE soap Tolka Row.