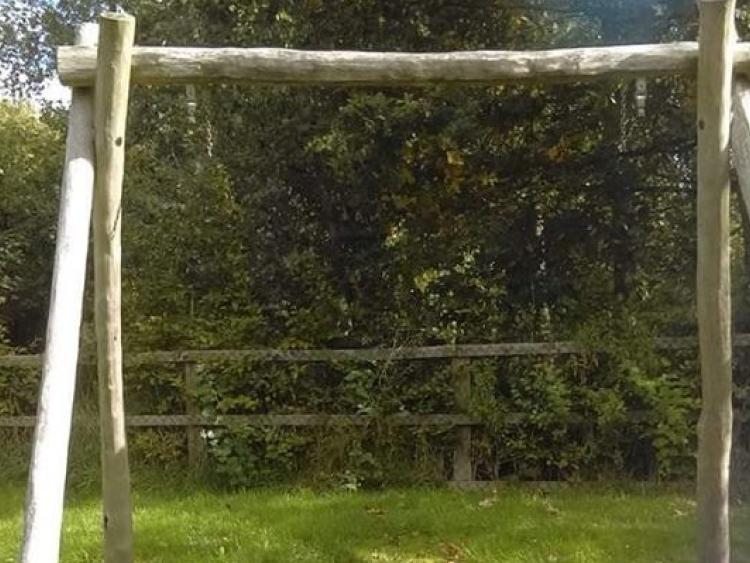 The mystery of the missing Rathangan playground swings has been solved.

The playground equipment had been absent from the facility for some months. Many playground users were wondering if they had been damaged, vandalised or removed by the council for repair.

When Rathangan Community Alert Facebook posted an inquiry as to their whereabouts, there was a wide ranging discussion on who was responsible for the upkeep of the playground and where they had gone.

Several people who were making comments tagged Dep Fiona O'Loughlin, who returned with an update.

"Just received the following update from Simon Wallace, Kildare County Council - Some playground equipment in Rathangan has been removed as there are issues with decay in some of the support posts for the equipment particularly the seesaw and swings. KCC are currently trying to resolve this issue with the play equipment manufacturer as the equipment is still under warranty. I don’t have a timeline on this as we are awaiting information on this from the manufacturers," she posted.