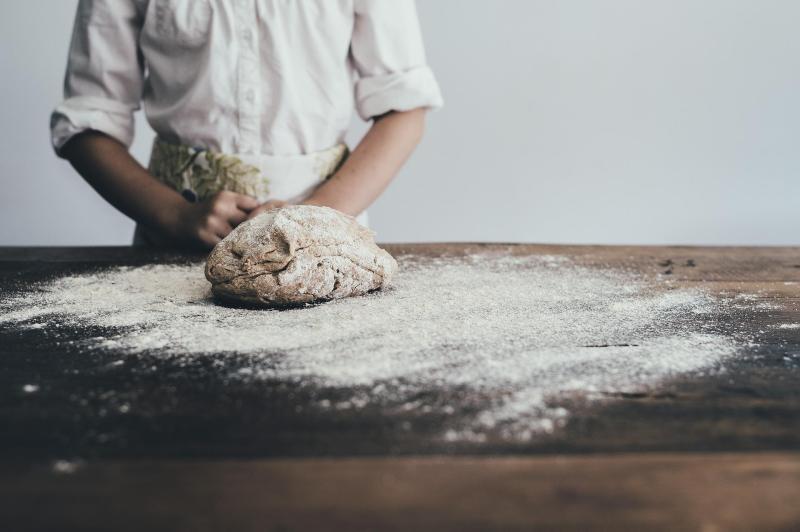 Arán agus Im is a bilingual show, but is entirely understandable to English speakers. Pic Supplied. Pic: Pexels via Pixabay.

The Riverbank Arts Centre in Newbridge has announced that Arán & Im by Manchán Magan will return to its stage next month for two limited capacity shows.

Arán & Im is a theatrical performance in which Manchán Magan bakes sourdough bread while offering insights into the wonders of the Irish language, exploring potent words of landscape, terms of intuition and insight.

Although Arán agus Im is a bilingual show, it is entirely understandable to English speakers.

Commenting on the show, Manchán said: "I just knew that I wanted to take people out of the norm, which is what theatre does, but I didn’t want all the conventions and trappings of theatre, of a three-act play.

"I imagined creating this little sanctuary on stage in which flour from Irish fields and water from Irish rivers could be transformed into a potent metaphor for our connecting to language, landscape and life." 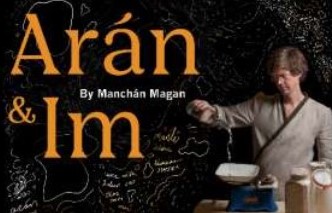 During the interactive performance, audience members are invited to assist Manchán in baking the sourdough bread and churning the butter, both of which they can sample after the performance.

Manchán explained that the reason he created this performance and what he hopes it will achieve: "We need to find a way of talking about the Irish language: about the sublime beauty and profound oddness of this ancient tongue that has been spoken on the island for 2,500 to 3,000 years, and is now slipping slowly from our grasp.

"What can the word for the lonesomeness of a cow bereft of her calf, diadhánach, teach us about our current methods of food production? Why does one need to orientate oneself to the sun to give directions in Irish?"

In March and April of this year Manchán brought Arán & Im to North America.

Commenting on the success of his North American Tour and his return to Ireland, Manchán said: "It's continuously surprising to me how deeply impacted people are by this show; it's as much a ritual of reconnection with what really matters in our lives and our culture, as it is a theatrical performance.

"Having toured it for two months around 16 cities in North America, everywhere from Memphis to Detroit and Toronto... it's a joy to be back in Ireland again baking bread for people as they churn their own butter."

Arán & Im is at Riverbank Arts Centre for two performances only on Saturday, September 10, at 2pm and 7pm.

Tickets can also be booked 24/7 on www.riverbank.ie

Tickets booked online are subject to €1 booking fee per ticket.

Manchán Magan is a writer and documentary-maker: he has written books on his travels in Africa, India and South America and two novels.

He writes occasionally for The Irish Times on culture & travel, presents the RTÉ podcast The Almanac of Ireland, and is author of the award-winning, best-selling Thirty-Two Words For Field, and Tree Dogs, Banshees Fingers and other Irish Words for Nature.

His new book, Listen to the Land Speak, is due for release in October 2022.