Lots to do for the whole family 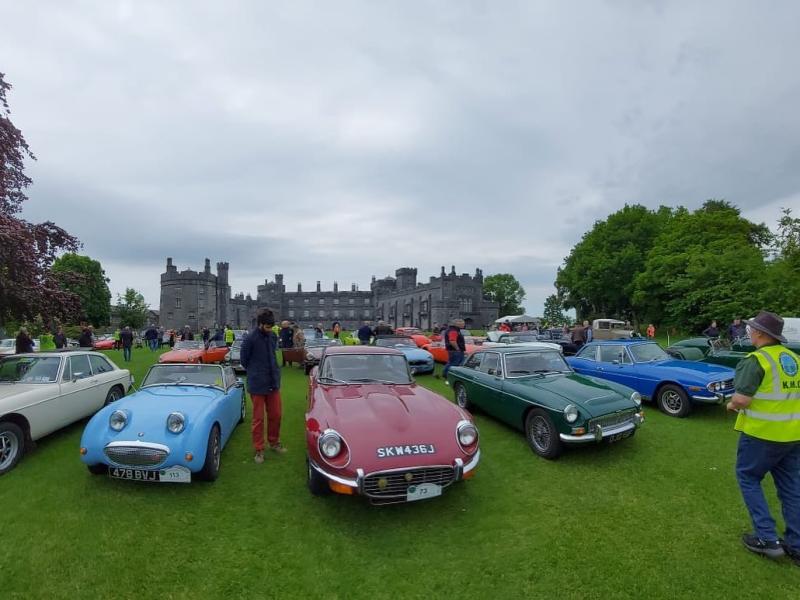 This year's Gordon Bennett Irish Classic Car Run will roll into Kildare town on Sunday and Monasterevin on Monday - and members of the public are invited to come out and enjoy the motor show.

The original Gordon Bennett Race was run in 1903 by the playboy son of the founder of the New York Herald, Gordon Bennett. It sped through the countryside and villages of Kildare, Carlow and Laois. However, according to the organisers, instead of the neck breaking race it once was, this 2022 event invites you to take a gentler approach and to travel at your own pace whilst embracing the experience of a weekend filled with fun, nostalgia and like minded individuals.

The rally took off from the Heath, Portlaoise, on Saturday, and took in a route which included Kilkenny Castle and Abbeyleix.

On Monday, the cars will arrive in Monasterevin at 12.15pm approximately. Monasterevin was a 'speed control zone' during the original 1903 Gordon Bennett Race, where entrants were led through the town by the Royal Irish Constabulary on bicycles. This controlled approach to the town will be re-enacted by actors in full RIC uniform and bicycles on Monday. There will be plenty of interest to visitors in Monasterevin on Monday, with walks, exhibits, crafts and talks.